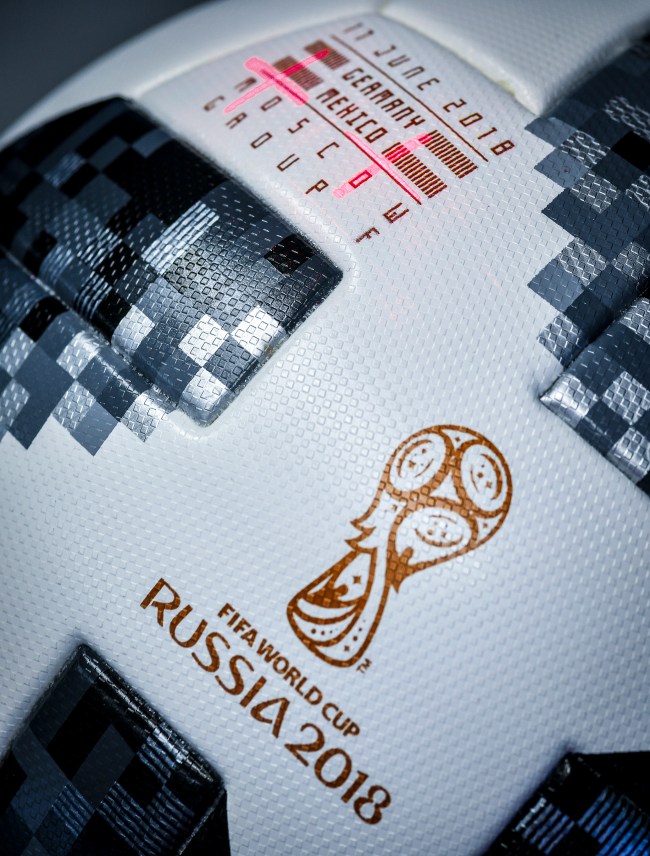 Adidas AG (ADDYY) has tempered merchandise sales expectations in Russia for this summer’s World Cup, citing international sanctions (see: Ukraine crisis) that have weakened the ruble as declining oil prices have slowed the Russian economy. In 2014, (hosted Sochi Olympics) ADDYY had over 1,100 stores across Russia/CIS, but over the last 4 years the company has closed 500 of them and reallocated the marketing dollars accordingly. The absence of several prominent teams (see: U.S., Italy, Netherlands) is also expected to have a negative impact on merchandise sales.

Howie Long-Short: Though Adidas currently does just “a little more than half” the sales total it did during its ‘14 peak ($1.3 billion, 3x Nike’s total w/in market) in Russia, the company now operates at higher margins in the region as a result of strict cost discipline and an increase in pricing. Adidas reported a -16% sales decline in Russia/CIS (and -5% decline in EMEA) in Q1 ’18 with CEO Kasper Rorsted attributing the disappointing result to “challenging market conditions”.

Though Adidas has acknowledged it won’t approach the total sales figures that it did in ’14 (Brazil), the company is expecting sales of team soccer jerseys (the most popular merchandise item) to set a record during this World Cup. Twelve (up from 9 at ’14 WC) of the 32 teams competing in Russia (including the host country) will be wearing ADDYY kits, the most of any apparel provider (Nike is 2nd with 10 teams). For reference purposes, ADDYY sold 8 million jerseys in 2014.

It’s worth noting that Adidas is also the manufacturer of the official match ball. German soccer consultant PR Marketing projects the company will sell 10 million balls after moving 14 million “Brazuca” balls in ‘14.

On May 3rd, Adidas reported that efficiency savings drove bottom line growth +17% (to $647 million) in Q1 ’18. Accounting for currency effects, sales rose roughly 10% YoY (to $6.4 billion) with the company’s Adidas Originals line and running, training and soccer verticals driving the growth. North American sales rose +21% YoY and sales in China rose +26% YoY, with the Asia-Pacific (+15%) and Latin America (+10%) markets also experiencing double-digit growth during the most recent quarter. ADDYY shares are down -16.5% over the last 2 months, but remain +10.5% YTD; closing on Tuesday at $110.28.

Fan Marino: The U.S. team’s absence from the tournament may hurt total merchandise sales, but it hasn’t had a negative impact on domestic viewership through the first 4 days. Matches on Fox and FS1 have averaged 2.24 million viewers (including 4 million+ for Germany/Mexico & Brazil/Switzerland), a 32% increase over the Group Stage average from the last 4 World Cups combined.

Telemundo (CMCSA) is experiencing similar success thus far. The network drew 6.56 million TV viewers for the Mexico/Germany game, making it the most watched Group Stage match in Spanish-language TV history and the most watched sporting event in network history.