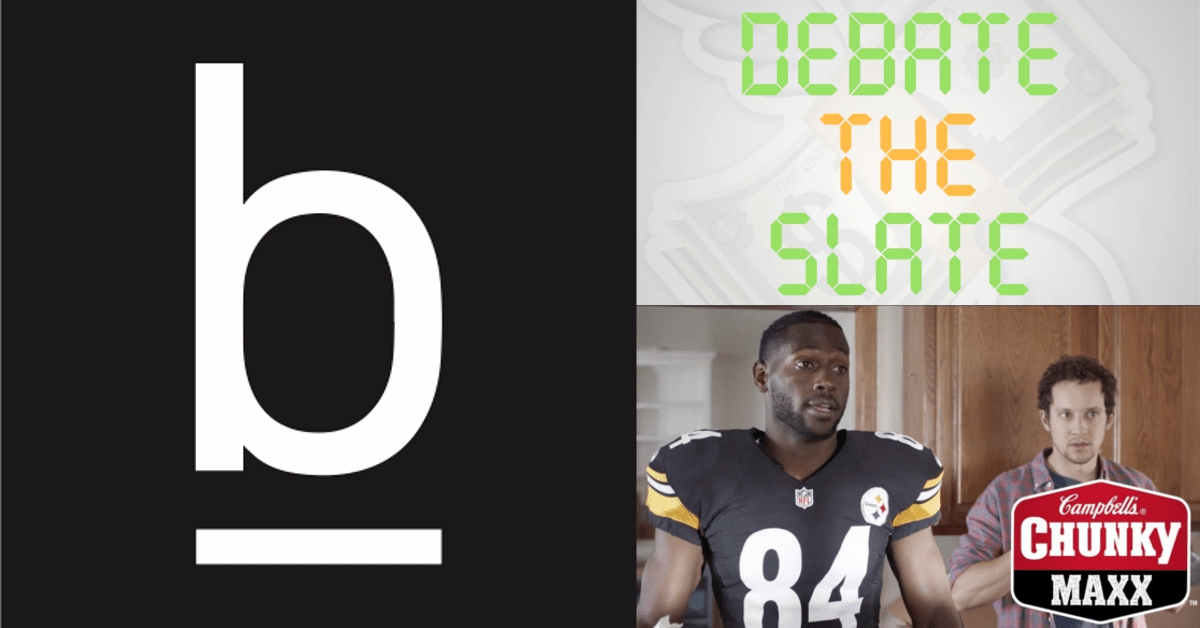 The week before Thanksgiving I gave Antonio Brown a call, I offered to call him Doc Brown but he preferred AB because he is Always Ballin’.

I asked him about his hilarious Campbell’s Soup campaign and their 20 year relationship with the NFL, his favorite soups and Thanksgiving foods, annoying Fantasy Football friends, his old coach Butch Jones and more. You can hear the interview on iTunes: HERE.

Or, check out the interview on SoundCloud: