Best Bets For Pivotal Game 6 Between The Stars And Avalanche 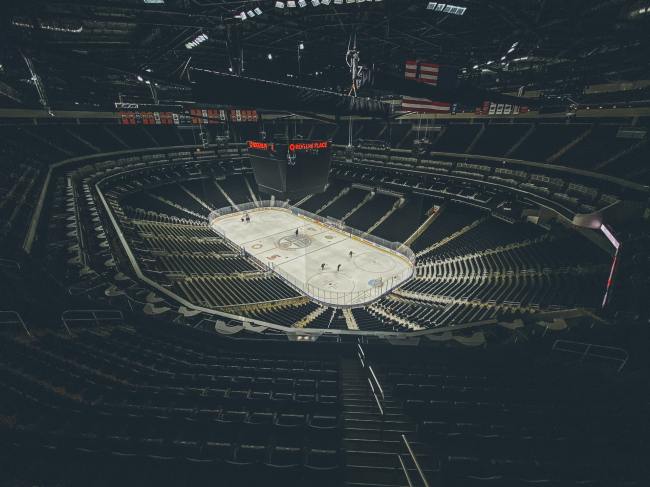 We only have one game tonight, but it should be a good one. If you’re into low scoring, this game isn’t for you as there have been a total of 44 goals in the five games in this series.

On the brink of elimination, Colorado came out strong by scoring five goals in the first period and never looked back with a 6-3 win in Game 5.

You would think a team scoring five consecutive goals is rare air, but in this series, it seems normal, it’s actually the second time it happened – Dallas did it in Game 2. The scoring streaks have been consistent as a team has scored three straight goals in a period in Games 2-5.

The question for Dallas is who is it going to go with in goal? Ben Bishop did not fare well after making his return from an undisclosed injury. He gave up four goals in just 14 minutes in Game 5 and was relieved by Anton Khudobin who started the previous eight games. Coach Rick Bowness as of Tuesday did not announce a decision.

Khudobin isn’t the obvious choice, Bishop has bounced back from bad playoff starts; in six starts after giving up four or more goals in a playoff game he’s 5-1 with a .949 save percentage and a 1.40 GAA.

Colorado also has goalie questions; Michael Hutchinson got the start in Game 5 after Pavel Francouz was deemed unfit to play and has a .919 save percentage since coming in late in Game 4.

The trend is there’s going to be a lot of scoring, but which is going to score enough to win?