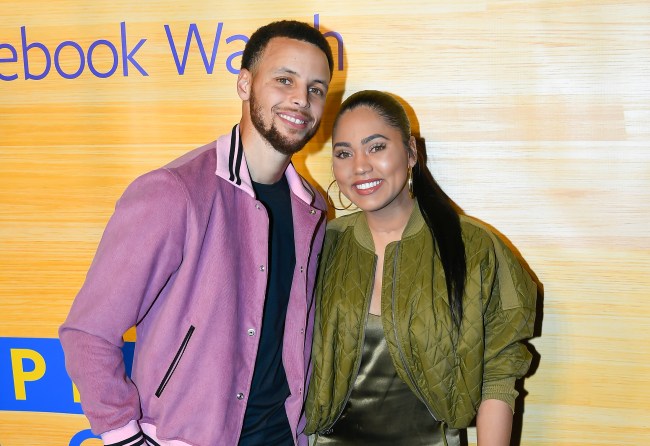 On Friday afternoon Steph Curry’s name began trending on Twitter because apparently someone leaked his nude photo on the Internet.

Steph’s wife Ayesha immediately joked about the nude leak on her IG story. 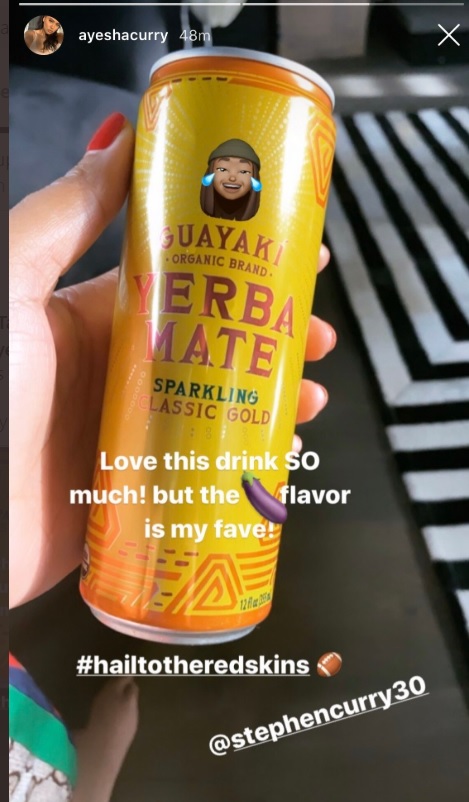 She then posted a video of herself preparing eggplant parm which was another reference to Steph’s nudes.

Steph has since denied that it’s him in the pics but he did think his wife’s jokes were funny.

The supposed nude pic of Stephen Curry is 'absolutely' not him, his agent has told me. #GSW @Warriors 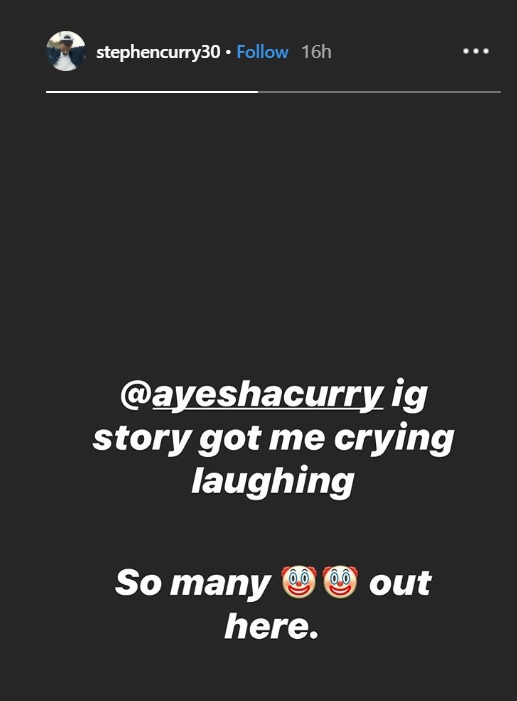