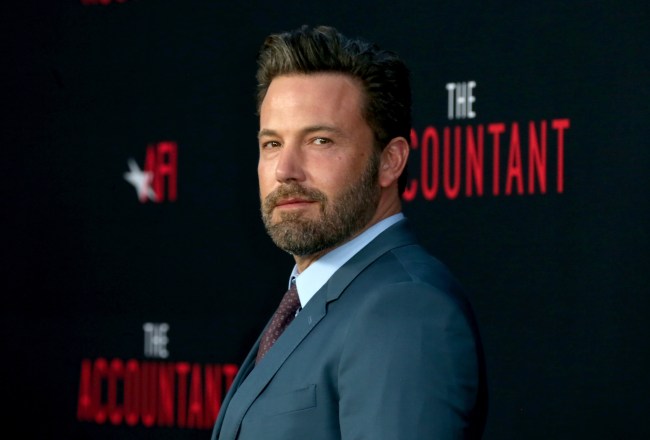 Ben Affleck is on the prowl after breaking up with Ana de Armas.

On Monday, a woman named Nivine uploaded a video on TikTok that show Affleck sliding in her DMs after she unmatched him on the ultra-exclusive dating app Raya because she didn’t believe it was really him.

TikToker is going viral after sharing the video Ben Affleck sent her after she unmatched with him on dating app Raya:

“Why did you unmatch me? It's me." pic.twitter.com/3R31AJPHWM

Affleck doesn’t seem to be doing too bad despite getting unmatched by this girl considering he was recently spotted hanging out the JLO.

Maybe Nivine will get another shot at Ben after his fling with JLO is over.