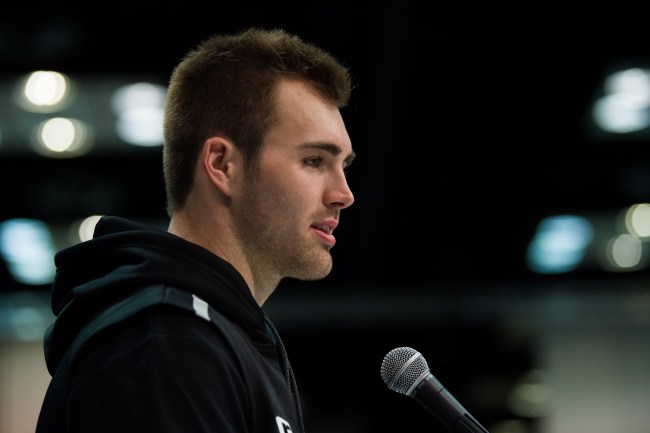 Former Georgia standout QB Jake Fromm has yet to take a snap in the NFL and he’s already found himself in hot water.

On Thursday, leaked text messages that show Fromm telling someone that only “elite white people” should be able to buy guns surfaced on social media. 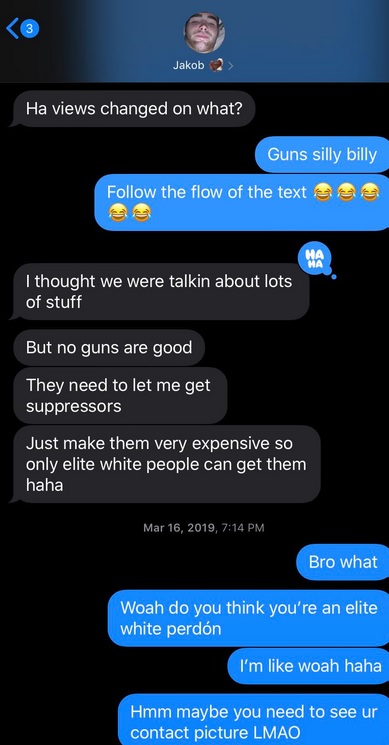 Fromm’s management initially hung up the phone when asked about the texts.

We reached out to Jake Fromm's representation asking for a comment or acknowledgement on Fromm's alleged texts about "elite white" trending on social media and they hung up on us. @CAA_Football

Fromm himself would later issue an apology on Twitter.