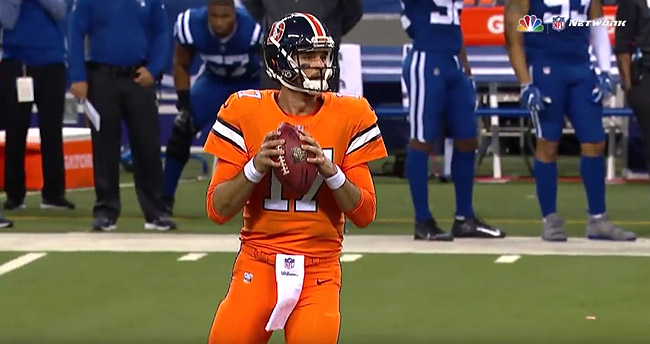 Super Bowl champion quarterback (hey, he was, Super Bowl 50, look it up) Brock Osweiler is selling his very nice house in Phoenix.

Before we get to the house though, I would just like to remind everyone that Osweiler, who signed a four-year, $72 million contract ($37 million guaranteed) with the Houston Texans in 2016, has now thrown a grand total of 987 passes in his 6-plus years of playing in the NFL. Which means that once this season is complete, he will have “earned” approximately $42 million, or $425,553 for every pass he has thrown (assuming he doesn’t play this year, which is highly possible).

Now then, about the property he is selling… The 3,433-square-foot house was completely rebuilt in 2016, and comes with 4 bedrooms, 3 bathrooms, including a master suite with dual marble vanities and his/hers closets. There is also a media room with seating for eight, a large jacuzzi tub, a steam shower, and a private exit to the resort-style backyard complete with heated pool. No word if the high-tech pool basketball hoop comes as a part of the deal. 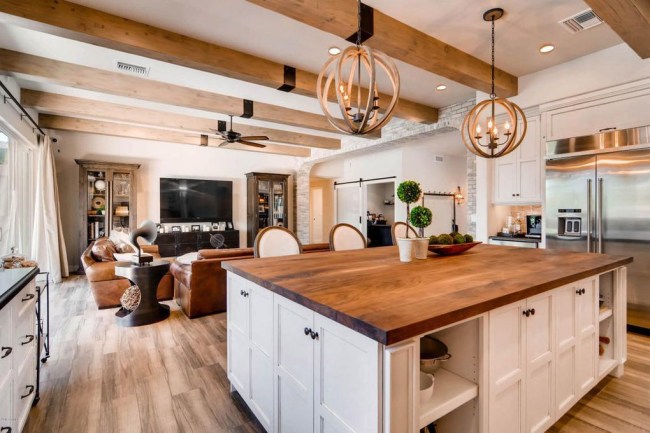 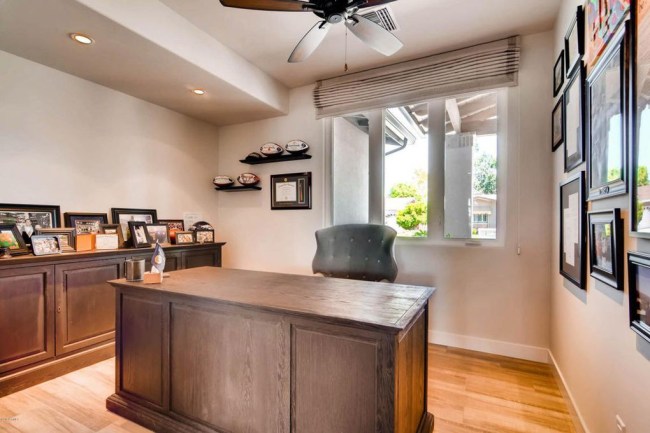 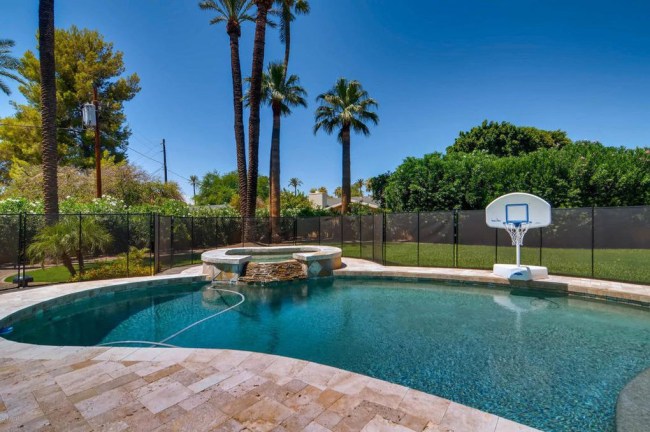 Live like Brock-star….Brock Osweiler is selling his Arizona house with a pretty nice theater that features Brock-star's SI & his jersey — $1.3 million via @BlakeKrass https://t.co/fNaSw3x0U7 pic.twitter.com/WqaA5VGRXF

Another look at the home, pre-rebuild, below…