Megatron Is Selling His Awesome Georgia Mansion Outside Of Atlanta For Just $2.1 Million 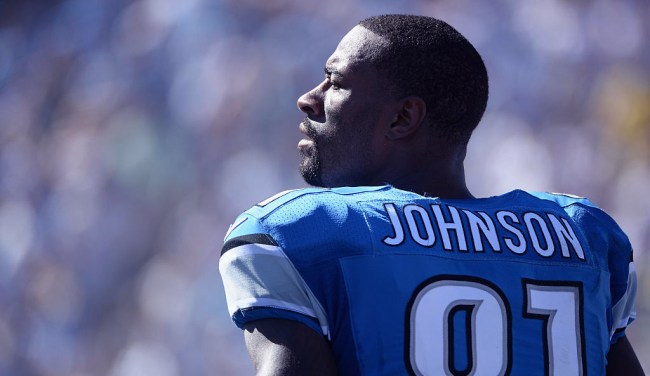 We haven’t heard much from former Detroit Lions wide receiver Calvin Johnson since his sudden and unexpected retirement after the 2015 season other than the fact that he is 100% retired.

Megatron, who attended Sandy Creek High School in Tyrone, Georgia and went to college at Georgia Tech, told TMZ this past July that despite catching 88 passes in his final season and still being just 33-years-old, “I ain’t trying to catch no more footballs.”

What Megatron is trying to do, however, is sell the 8,190-square-foot mansion he owns just outside of Atlanta in Marietta, Georgia.

“This estate features an open living area with high ceilings and walls of windows. Overlook the three acres of land while enjoying the beautiful landscape. The gourmet kitchen allows for great entertaining along with a home theater, separate guest house, three large terraces, and formal dining. This house is beautiful!”

The mansion, which was built in 1999, was recently remodeled inside, while outside, the pool is surrounded by natural rock. 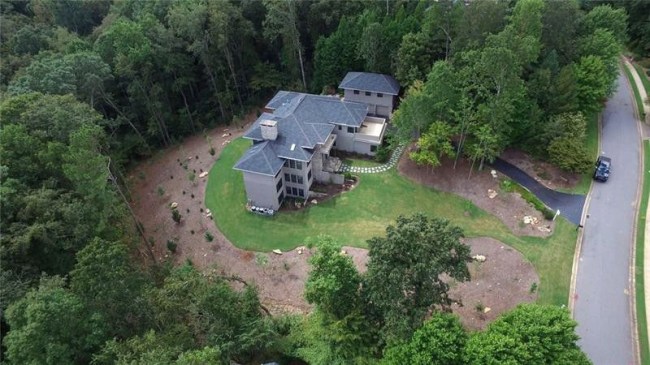