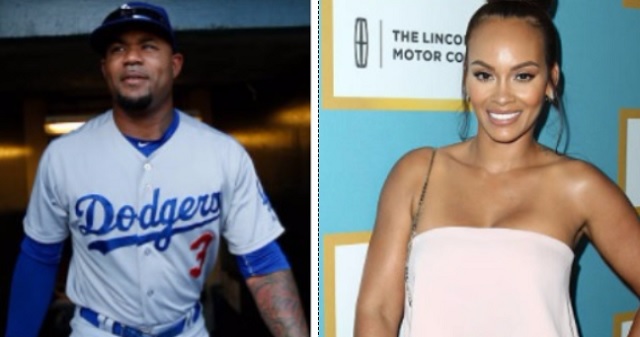 Carl Crawford put his money before his woman. According to a report from Bossip, the former Los Angeles Dodgers star called off his engagement with is Fiancée ,basketball wives star Evelyn Lozada, because he feared that he was going to lose a good chunk of his baseball earnings if the two ever got divorced.

Reportedly, Carl got cold feet when he realized “forever” with Evelyn meant half his money if marriage didn’t work out. The couple got engaged back in December of 2013. Reports circulated last year saying Carl’s teammates’ wives called Evelyn out as a “gold digger.” Subsequently, Carl refused to sign prenup papers.

Sounds like Crawford has got himself a winning strategy. 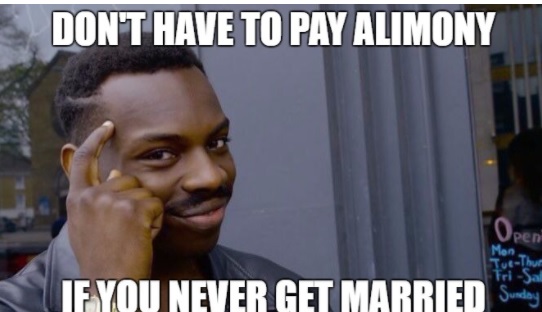