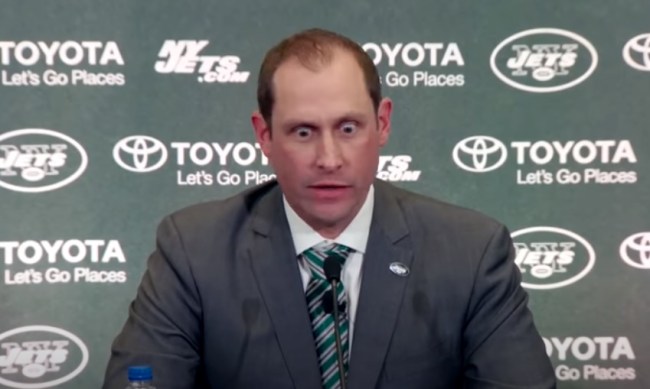 The CBS producer in charge of the music during Sunday’s Jets-Dolphins game is an absolute savage.

Before cutting away to commercial break in the third quarter, the CBS cameras zoomed in on Adam Gase’s eyes as the song “These Eyes” by The Guess Who played in the background.

‘These Eyes’ our to commercial break 😳😳😳 pic.twitter.com/cjEtIKvy0U

Adam Gase looks like he’s been drinking too much coffee. pic.twitter.com/Sebyx7V4Tc