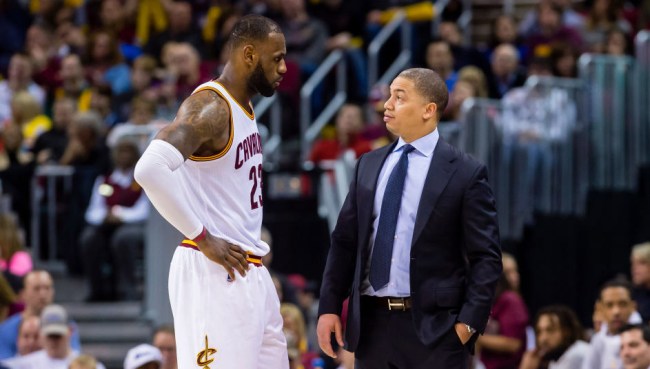 Much like Paul George and his mansion in Indianapolis, former Cleveland Cavaliers coach Tyronn Lue no longer has a reason to keep his mansion in nearby Ohio.

The home, built in 2006, sits on the Lake Erie waterfront and can be all yours for the price of for $4.3 million ($3.49 million if you don’t want the adjoining buildable lot).

The home is officially owned by 24524 Lake Road LLC, but public records, news reports, and the framed NBA jerseys all over the home’s walls appear to link Lue to the property.

There are also radiant heat floors throughout the house, which also boasts a lower-level exercise room, a spa, a theater, and a game room with a bar.

Outside you get multi-tiered patios and decks, a tennis court, a separate enclosed sun room, and a huge yard.

Bet he is going to miss this place. Eh, Lue’s house in Las Vegas was nicer anyway.

If you’re interested in this house, however, all it will cost you is approximately $24,667 in monthly mortgage payments (with a $860,000 down payment). 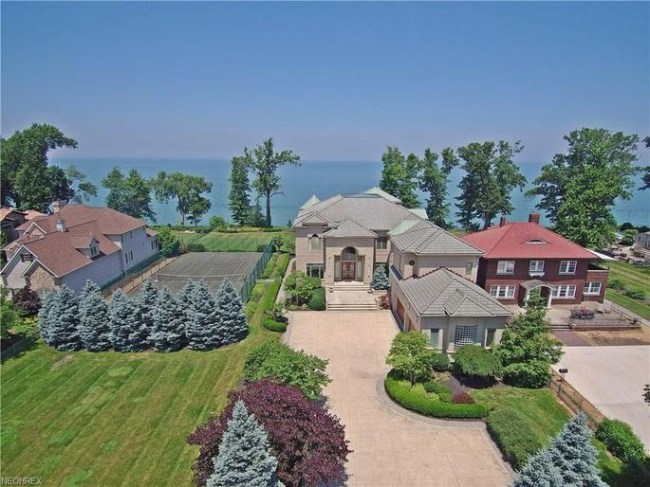