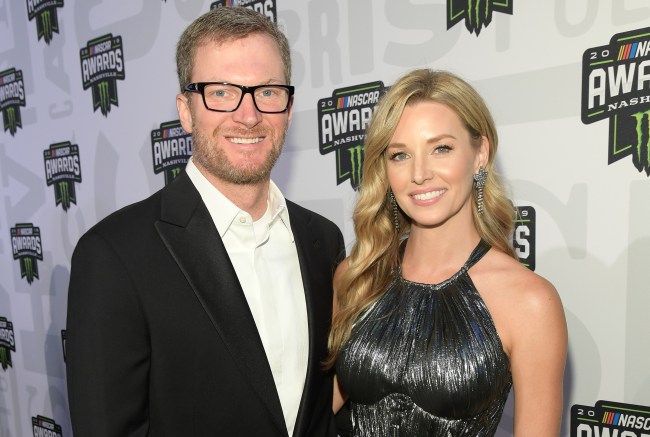 Now that he’s retired from being an active NASCAR driver, and since we know how much he enjoys fixing up homes, 45-year-old Dale Earnhardt Jr. is selling his Key West home for $3.7 million.

Built in 1863 and located in the heart of Old Town, Earnhardt’s 3,306-square-foot house, purchased in 2009 for $2.4 million, comes with five bedrooms and 3.5 bathrooms, and since it was built in the Civil War era, it also has a secret hidden hatch door to observe people in the parlor. Dope.

"The five-bedroom, three-and-a-half-bathroom home is being represented by Bob and Debbie Cardenas of Ocean Sotheby's International Realty. https://t.co/WGIez6rOtp

It has one of the deepest and largest pools in Key West, reportedly being about 13 to 14 feet deep. A gate from the second-floor porch opens allowing daring (or crazy) individuals to jump off the second floor into the pool.

The kitchen was artfully designed by Earnhardt to resemble the inside of a pirate ship including a large ships wheel at the end of the bar, bringing in a taste of another era of Key West history.

A legal guest house at the other side of the huge lot is currently one huge bedroom, however the owner had planned to turn it into two bedrooms and one bath. His local contractor has the plans and estimated costs ready for construction.

Take a look inside before you make your final decision.