Take A Look Inside The Fenway Park-Inspired Mansion David Ortiz Is Selling For $6.3 Million 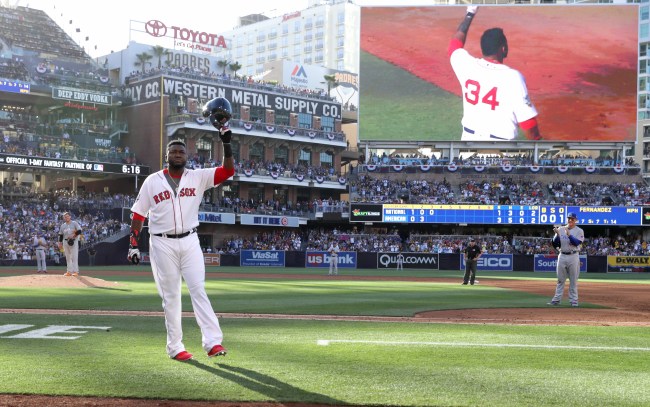 Dare I say this mansion that former Boston Red Sox slugger David Ortiz is selling in Weston, Massachussetts is wicked cool? Sorry. But it actually is.

Located just 20 minutes outside Boston, this 8,586-square-foot dream house has six bedrooms, seven bathrooms, and, according to Realtor.com, a basement, theater, and bar designed with help from Fenway Park architects and built with materials from the legendary stadium.

“We had a great time in this house — lots of parties, lots of fun — our kids grew up here,” Ortiz told Boston magazine. “But it’s time to move on and let another family enjoy it.”

Other features of the home, which Ortiz believed was his “good luck charm,” include a two-acre lot protected by a security gate, a chef’s kitchen, wet bar, two fireplaces, an in-ground pool, a year-round jacuzzi, three car garage, and, oh yeah, the “priceless opportunity to live in the home of one of Boston’s most loved sports legends.”

“The team parties we had in this house were the best,” said Ortiz. “The yard and the kitchen were always full of people having fun and are great places to entertain.”

According to the home’s listing, David Ortiz’s “lucky” house can be all yours for around $31,307 a month in mortgage payments, with a $1.26 million down payment, of course. 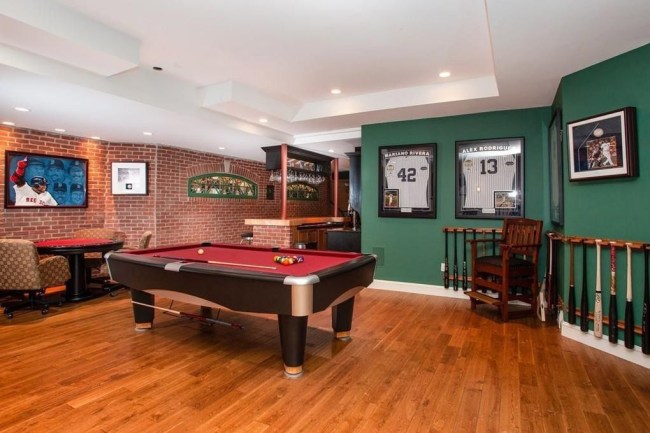 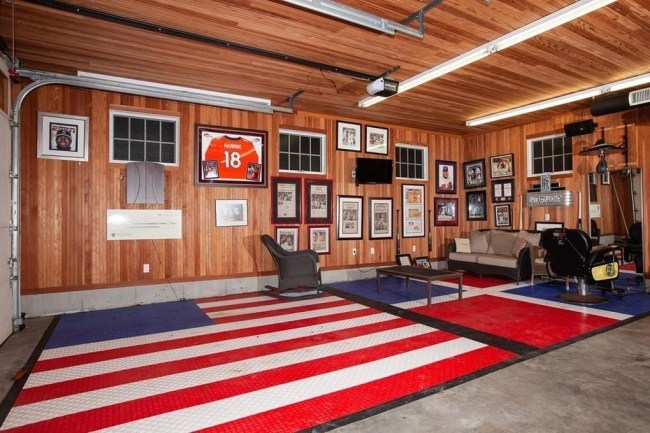