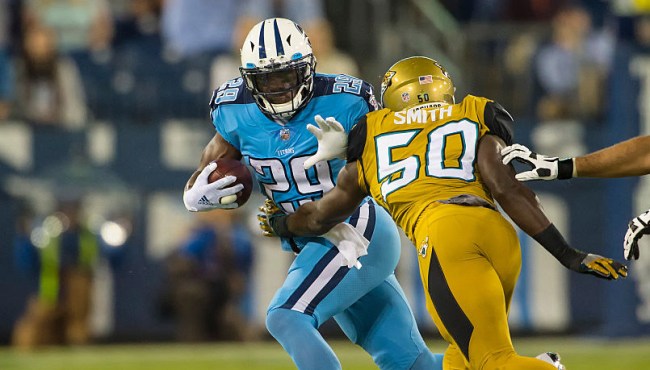 DeMarco Murray may have retired after just seven seasons playing running back in the NFL, but he certainly made those seven seasons count, especially in 2014.

And for his seven-year career playing for the Cowboys, Eagles, and Titans, Murray gained 7,174 yards on the ground (for an average of almost 1,025 yards per season), caught 307 passes and scored a total of 54 touchdowns.

Now the 30-year-old is serving as a college football commentator for Fox Sports, and as such, no longer has need for his Nashville-area mansion, which he bought for $2.95 million in 2016 when he joined Tennessee.

The 9,601-square-foot home is located in the Nashville suburb of Franklin in the gated Laurelbrook community that’s also been home to other celebrities including musician Alan Jackson.

Featuring a spectacular master wing with it’s own private office, spa retreat with espresso bar, dressing room, steam shower, dual commodes, and home fitness center. Outside of the suite find a private elevator to the second floor which features full ensuites, a game room and a theater room with wet bar. Friends and family will never want to leave once they see the truly one of a kind private outdoor living space with pool, spa, and entertainment pavilion, complete with outdoor kitchen, TV, stereo, pool, bath, and outdoor shower. 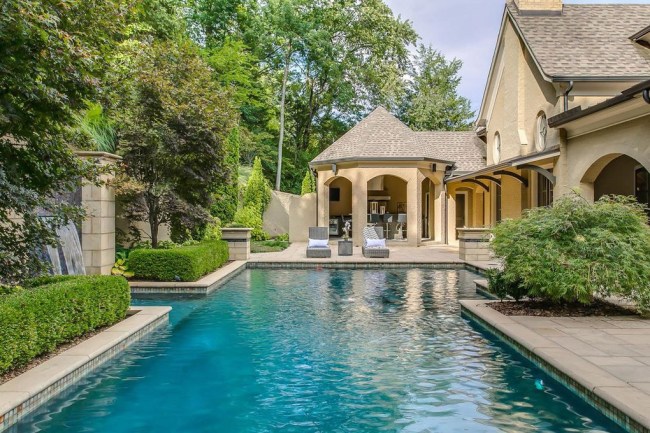 Being in Laurelbrook, the new owner of this home will also have access to a clubhouse, fitness center, pool, tennis courts and walking trails.

Interested? For a mortgage of just $17,824 a month, according to Realtor.com’s payment calculator, it can be all yours. 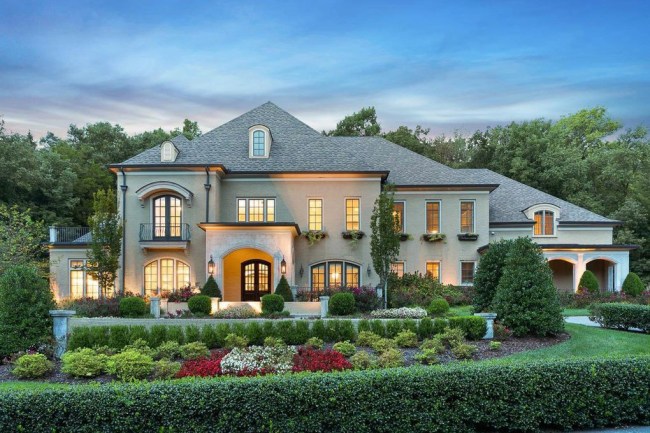 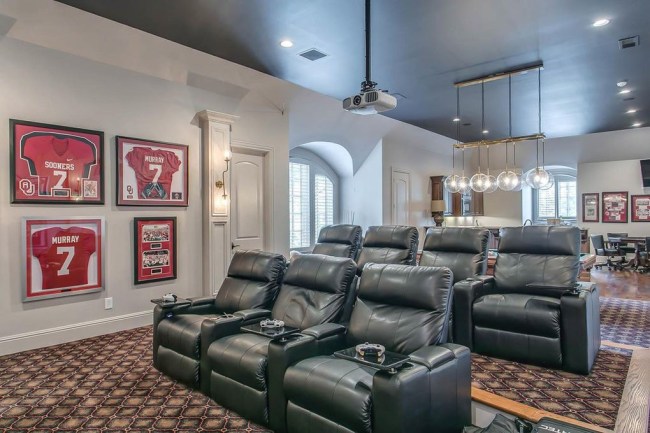 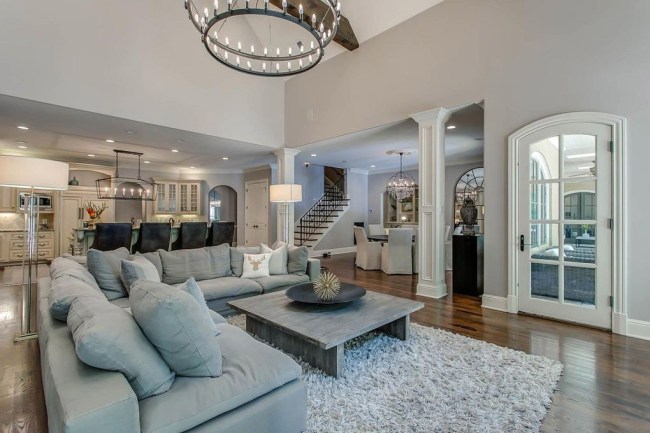 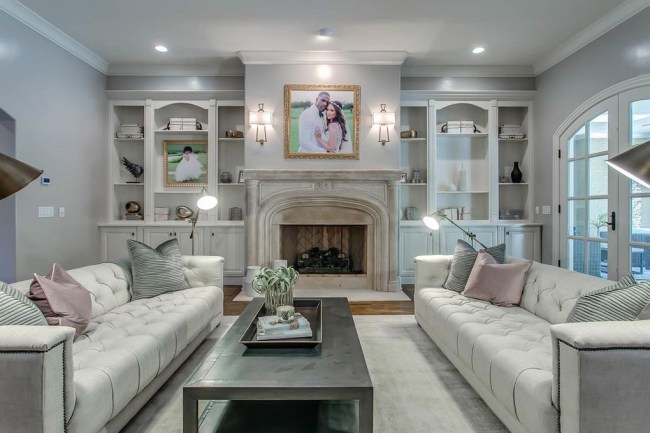 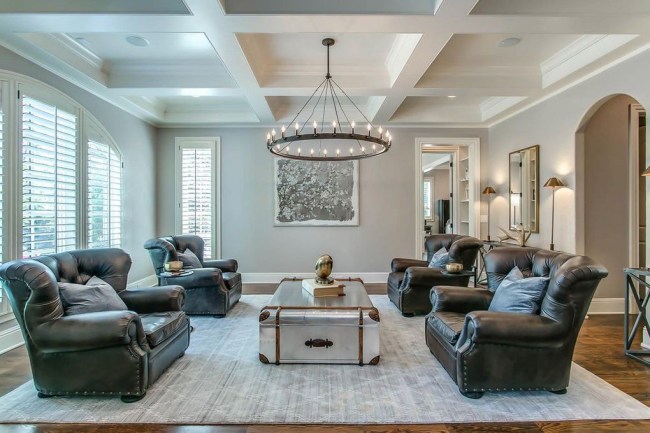