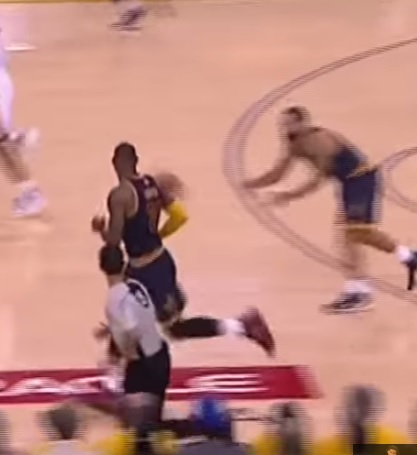 Once upon a time, Deron Williams was considered to be just as good if not better than Chris Paul. Things have since changed and Williams has fallen off pretty quick. D-Will played in the NBA finals just last week and was pretty much a non-factor for the Cavs in the series.

Some hilarious prankster put together a four minute long “lowlights” video of Williams play in the Finals and it’s pretty damn hilarious and depressing at the same time.