Drew Bledsoe’s Sick Oregon Mansion, With An Indoor Basketball Court, Is A Steal At Just $6.95M 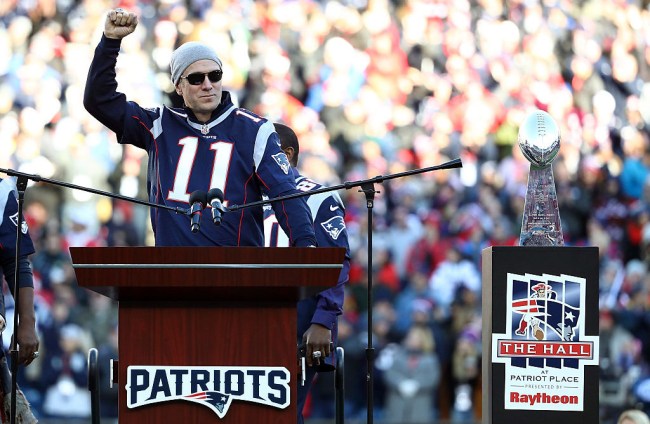 Former NFL quarterback Drew Bledsoe is selling his almost 15,000-square-foot on 10 acres in Oregon mansion for just $6.95 million. I say, “just” $6.95 million because the estate is probably worth three times that, plus it has been marked down from an initial asking price of $9.65 million. In other words, it’s a steal!

The first overall pick in 1993 NFL Draft, Bledsoe, who is from the Pacific Northwest, having gone to high school in Walla Walla, Washington and setting school records at Washington State, bought the land for this home back in 2004 for $750,000.

The almost 15,000-square-foot home on 10 acres was completed in 2008 and according to Realtor.com the estimated cost of construction of the property today would cost around $20 million.

The home is four stories tall, has seven bedrooms and 10 baths, a temperature-controlled wine room (Bledsoe owns Doubleback Winery in Walla Walla), an indoor basketball half-court, pool, two hot tubs, a full-turf sport court, and a putting green. It also comes with a four-car garage and a detached three-car garage.

Like I said, it’s a steal. And for somewhere in the neighborhood of $33,208 a month in mortgage payments it can be all yours. Anyone want to go halfsies? 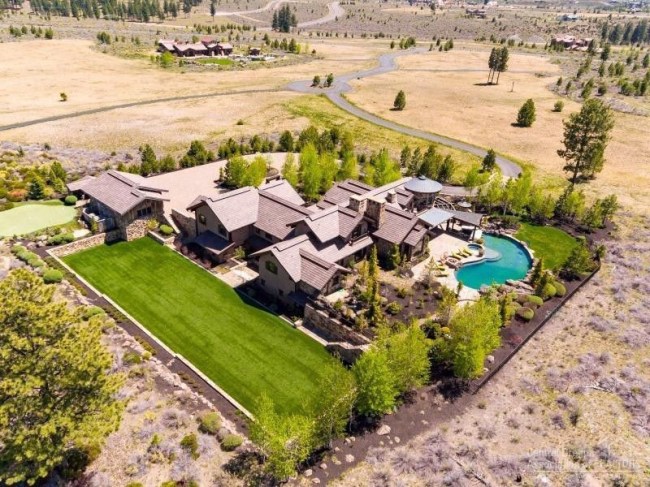 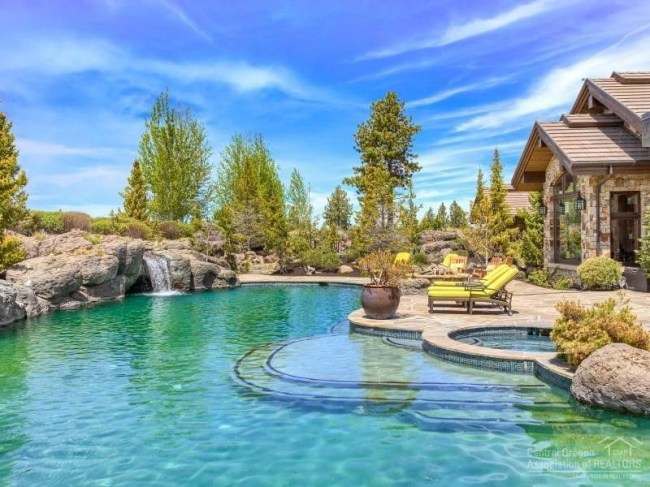 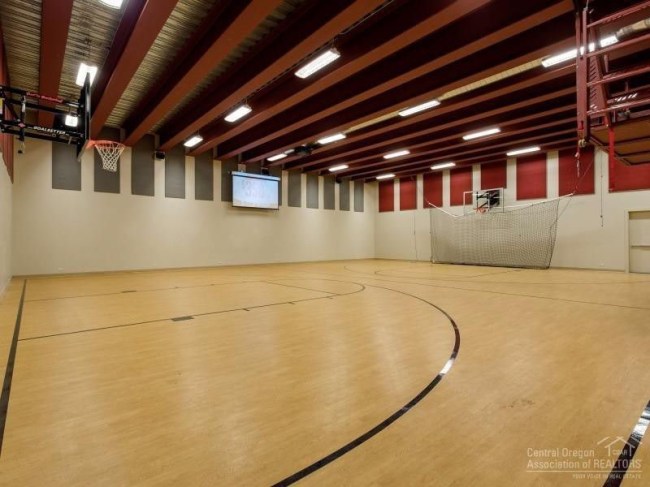 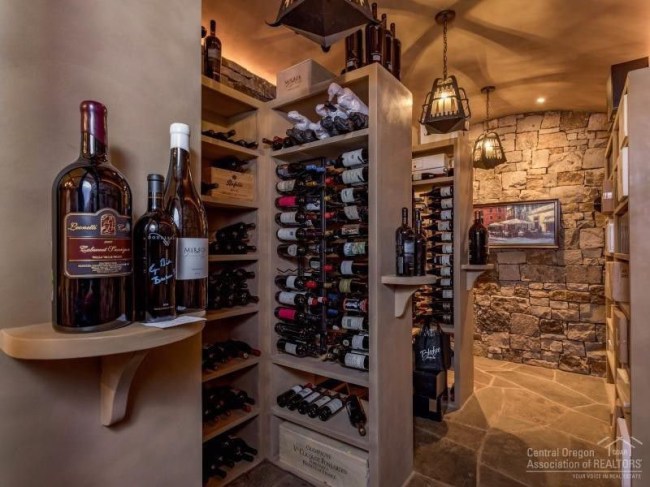