Want To Live Large Like NFL Legend Ed Hochuli? His Two Dope Condos Are For Sale For $5.1 Million 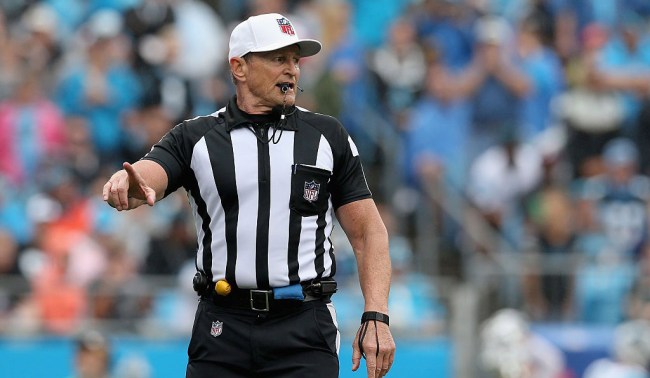 On Wednesday, the football world was dealt a devastating blow as NFL referee Ed Hochuli announced that he was retiring, thus passing the mantle of most-jacked major sports official to Big 12 referee Mike Defee.

With the departure of 67-year-old Hochuli’s retirement, NFL Sundays will simply never be the same. The only hope we have is that Ed’s son Shawn Hochuli (#83 below), who was the head referee for ArenaBowl XXIV back in 2011, and has now been promoted to referee for the NFL next season starts putting in the proper amount of time in the weight room and carries on his dad’s tradition of completely over-explaining each and every call made in games he officiates. 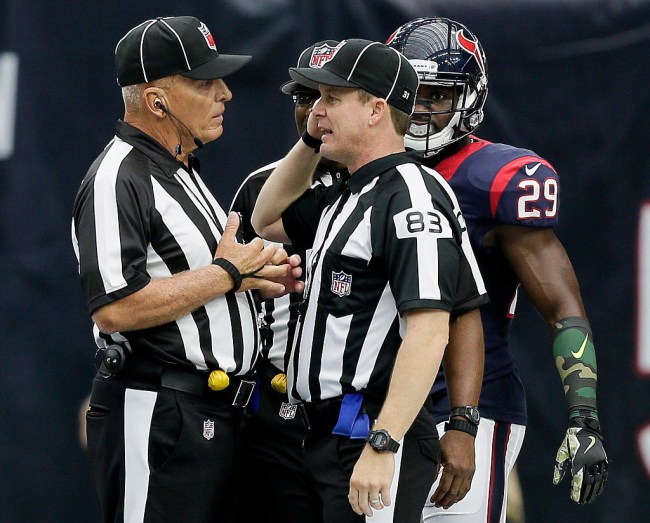 In the meantime, if you want to be a true baller like NFL referee, trial lawyer, and swole weightlifting aficionado Big Ed H, then here’s your chance because Hochuli recently put his two sick San Diego condos on the market for a cool $5.1 million.

From the San Diego Union-Tribune…

Found within a contemporary beachfront complex on Mission Beach, the condos are being sold separately with the potential for a combined purchase, according to listing details.

The upper unit, listed for $2.695 million, offers 1,750 square feet of living space, wall-to-wall windows and sweeping views of the ocean. The main level is an open floor plan that holds an updated kitchen, a dining area and a living room with a fireplace.

Sliding glass doors in the master suite open to one of two private patios. The condo has three bedrooms and 3.5 bathrooms.

The lower unit, listed for $2.395 million, has three bedrooms, three bathrooms and nearly 1,400 square feet of interior. There are ocean views from the kitchen/living room area and the master bedroom.

A ground-level patio faces the beach and boardwalk.

Looks like a pad fit for a king… or an NFL legend.