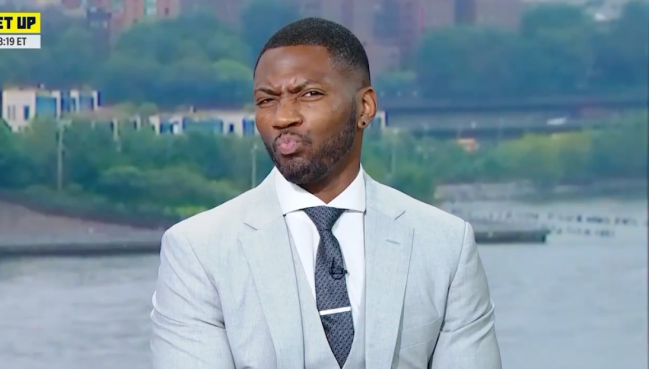 You probably won’t be seeing Ryan Clark on ESPN on Monday after he was extremely wrong with one of his recent hot takes.

Earlier this week, Clark vowed to stop working if the Colts lost to the Jaguars, who he described as “awful” and “hot trash.”

“No concern at all. I’ve been skeptical of Carson Wentz in many situations, this is not one of them. The Jacksonville Jaguars are absolutely awful,” ”If the Colts lose to them, I’m actually going to stop working. I will not come in on Monday.”

Unfortunately for Clark, the Colts lost their game against the Jaguars in embarrassing fashion, and he’s now being forced to keep his promise of not showing up for work on Monday.

Well guys!! I can’t work tomorrow. I promised to take off Monday if the Jags won and welp!! See y’all Tuesday 🤷🏾‍♂️