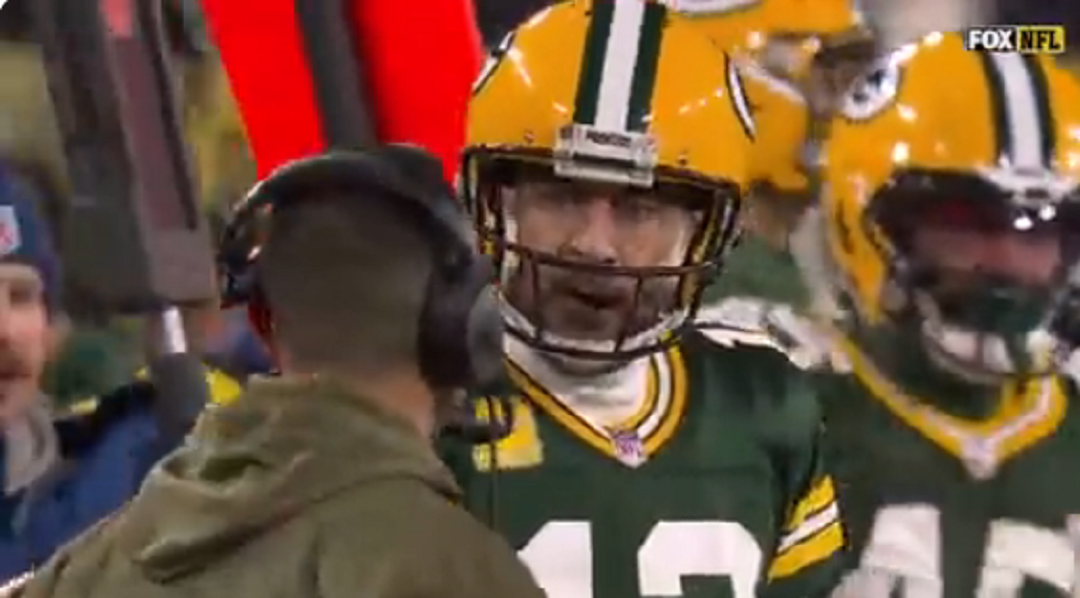 Aaron Rodgers hasn’t held back from showing his disgust toward his teammates and coaches this season.

Just this week it was reported that Rodgers’ teammates were sick of his attitude towards them.

What are you hearing about the Packers during their five-game losing streak?

Jeremy Fowler: That some of the young wide receivers have been painted as scapegoats for the Packers’ problems, despite Aaron Rodgers’ absence during OTAs, which isn’t sitting well with some there. That there’s frustration over the defense, particularly on the back end, where communication and game plan issues have persisted.

On Sunday during a competitive game against the Cowboys, a heated Rodgers was caught by Fox cameras chewing out Packers head coach Matt LaFleur.