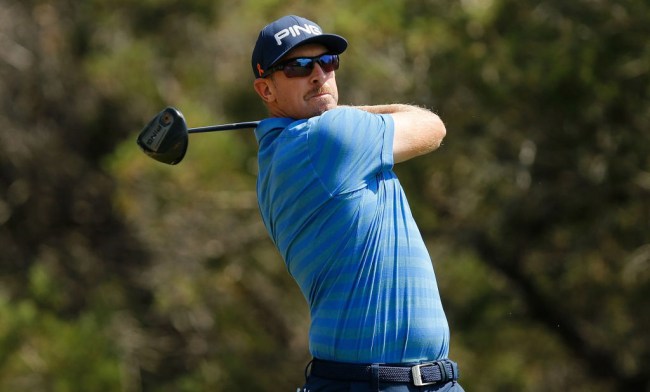 36-year-old PGA Tour pro Hunter Mahan has no wins and only one top five in a major tournament during his 14-year professional golfing career. And yet, with his nine wins in other tournaments, including two World Golf Championship events, Mahan has already owned three absolutely amazing houses thanks to his over $30 million in career earnings.

Mahan apparently likes to move because, as I mentioned, this is now the third badass property he has sold since 2014.

The first was a house on the 12th hole of the South Course of the Coto de Caza Golf & Racquet Club in California that had an asking price of $1.799 million in 2014.

Then in 2016, Mahan sold his five-bedroom mansion in Dallas for a reported $7.15 million to fellow PGA star Jordan Spieth. That home had its own golf simulator in the downstairs gym, a sick infinity pool and an indoor basketball court.

And now Mahan has put his lakefront home outside of Dallas up for sale for $3.8 million. It too is very, very nice.

The 5,300-square-foot, six-bedroom home features a clean white palette, giving off sun-bleached, casual summer vibes. But don’t be lulled into thinking this is just a basic lake house.

The home sits on an acre lot in the gated community of Long Cove in Malakoff, TX, which is about an hour outside of Dallas. It overlooks a lakeside pool and features a wraparound porch. There’s a pool house outfitted with an indoor grill and kitchenette, and nearby you’ll find a grassy area and boat dock. 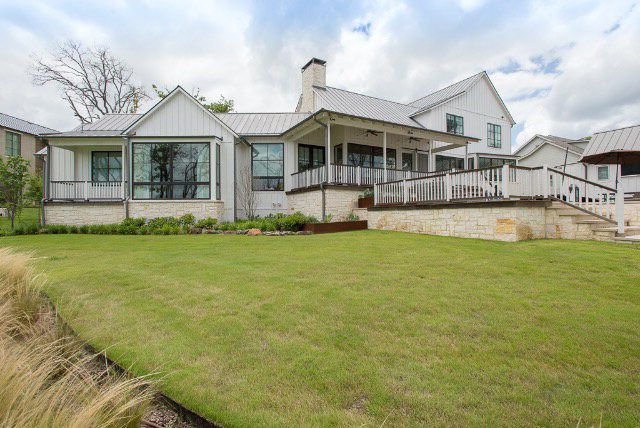 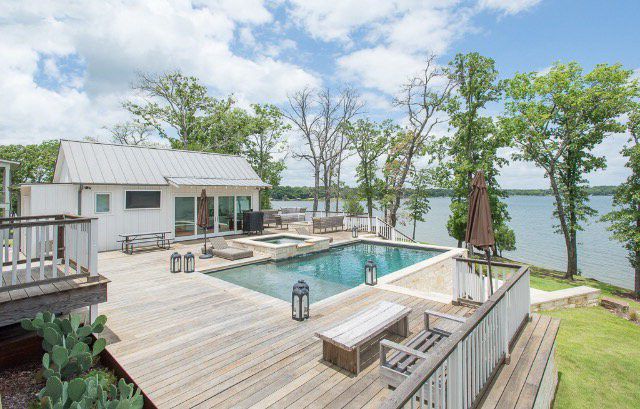 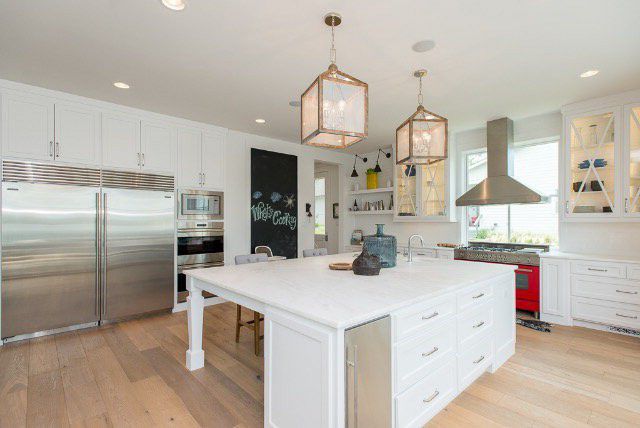 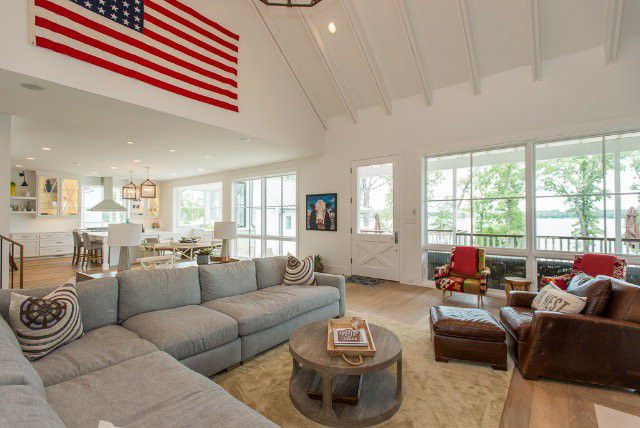 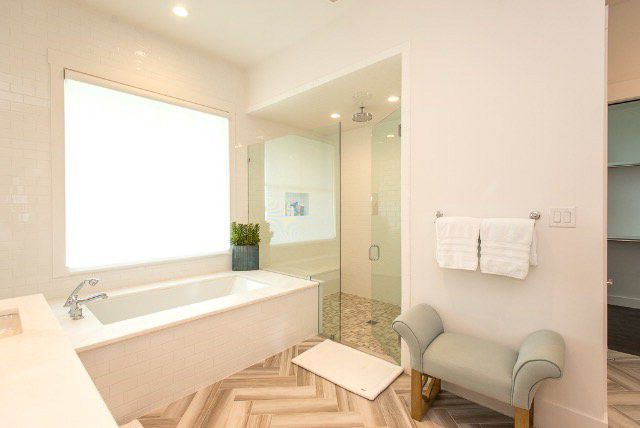 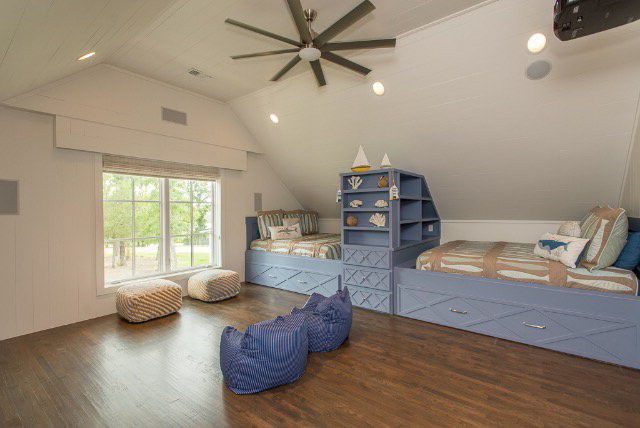 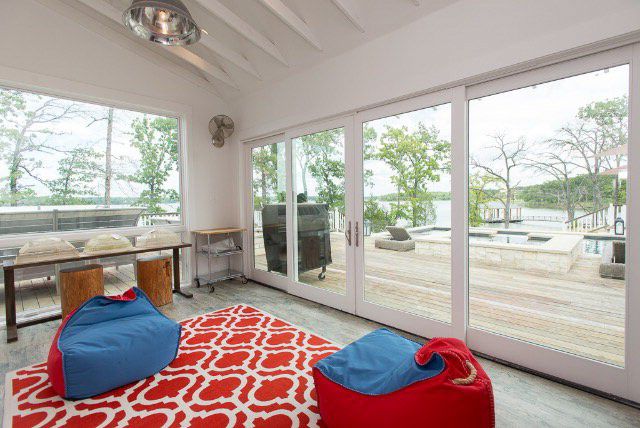 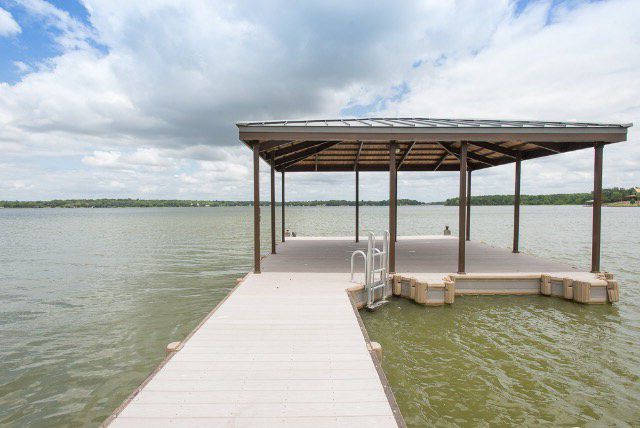