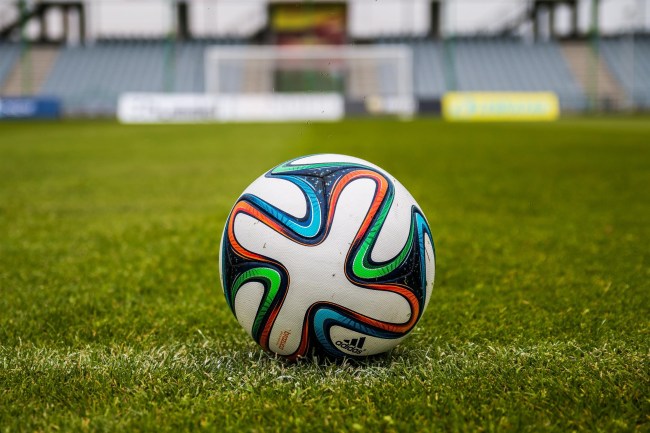 Effective January 1st, 2019, all forms of gambling advertising and sponsorships will be banned under Italian law. Gambling operators, media outlets, sport groups and event organizers are all required to follow the new Dignity Decree; failure to do so will result in administrative fines up to 5% of the value of the advertising or sponsorship, per violation. The government intends on issuing larger fines (up to $+/- $570,000) to those who advertise gambling services/products to kids. Deputy Prime Minister Luigi Maio has expressed intentions of lobbying the EU for a Union-wide ban.

Howie Long-Short: Gambling is synonymous with Italian futbol. Stadiums are named after gambling companies and gaming companies are represented on club kits as primary sponsors. To put the significance of this ban in perspective, Alun Bowden, Senior Consultant, Eilers & Krejcik Gaming called it, “by far the most significant thing to happen in online gambling this year and yes I include PASPA in that.”

The Italian government issued this ban to strengthen consumer protection laws and all money raised from fines paid will be invested into programs designed to fight gambling addiction, so while gaming operators (and their shareholders) are upset, they’re unlikely to find much sympathy from the public, here.

Several Italian clubs are publicly traded including Juventus, AS Roma and Lazio.

Fan Marino: Maio won’t have to lobby hard in England, senior gaming execs (think: Philip Bowcock of William Hill, Peter Jackson of Paddy Power Betfair) there are already asking the government to implement regulations; concerned children are being subjected to far too many gambling-related ads on television (particularly, tied to sporting events). Of course, a blanket ban on advertising is beneficial to the giants of the industry as it becomes more difficult for small outfits to take mindshare.

It’s worth noting that Australia also now has a ban on gambling related advertisements during sporting events. While no ban is needed here yet, it’s easy to foresee one coming down the pike if the competition for legalized sports bettors begins to look like the infamous DFS competition of 2015. Perhaps the time is coming sooner than later, CBS is reportedly “all-in” on gambling related advertising.

The Las Vegas Aces became the 1st team in WNBA history to forfeit a game after electing not to play in their August 3rdcontest against the Washington Mystics; the club cited player health and safety concerns following 25 hours of travel (see: flight delays x3, cancellations). League rules prevent teams chartering private planes to ensure an even playing field. With the season ending on August 19th, and no common availability, the league was unable to re-schedule the game.

Aces coach Bill Laimbeer acknowledges that “it’s not feasible” for league franchises to travel private, which makes the club’s decision to forfeit the game that much more peculiar. Why damage your playoff changes for a couple minor changes in travel guidelines (think: limiting number of time zones a team can travel following game)?

Fan Marino: Aces fans should be upset their team didn’t take the floor amid a playoff run. Sure, 25-hours of travel is a nightmare and I’m certain the players were tired, but to claim anyone was at risk of being injured because they had a broken night of sleep is absurd. Aces players willingly took a loss to make a statement to the league, it’s time to treat WNBA players like professionals. They’re right, but if the club fails to make the playoffs (and they’re currently just one game out), it’s going to be hard to argue their approach was; the debate over if the team should have played the game will overshadow why they chose not to.

While the league’s travel accommodations may not be 1st class just yet, if the league continues its recent growth trajectory they’ll get there. Viewership (during 1st half of season) rose +35% YoY across ESPN2 & NBATV and +38% YoY (to 247,000) on ESPN, merchandise sales on the league’s website increased +50% YoY and Puma recently announced a league-wide footwear partnership with the WNBA.