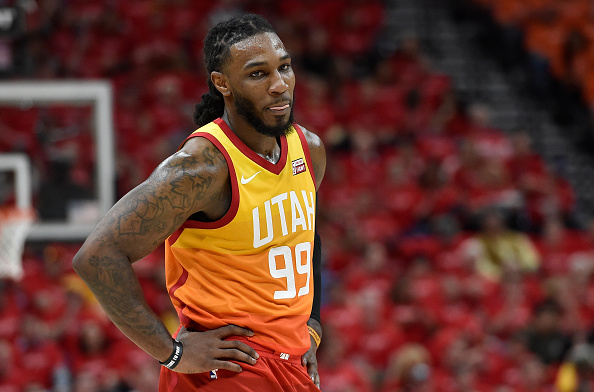 Jae Crowder and his baby mama Dana Lambert have had a rocky relationship. Earlier this year Crowder called out Lambert for cheating on him with Sixers forward Robert Covington. The couple reconciled after the Covington incident but it seems like they’re on the outs once again after Lambert caught Crowder cheating on their daughter’s fifth birthday.

Here is Lambert putting Crowder and his sidechick on blast on Instagram. 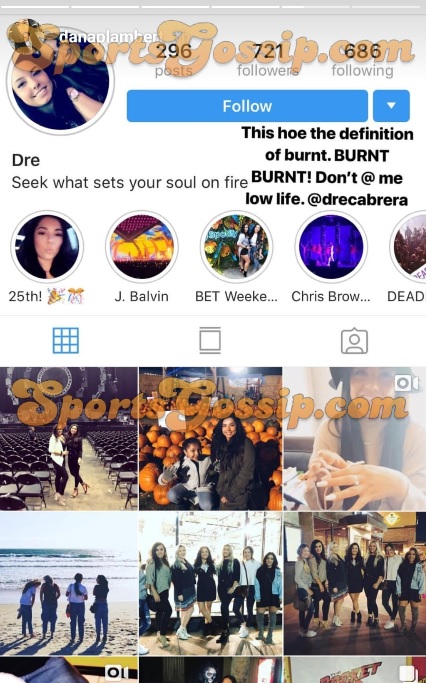 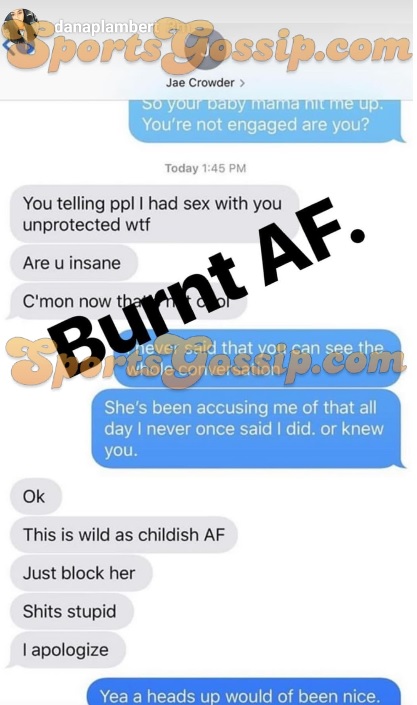 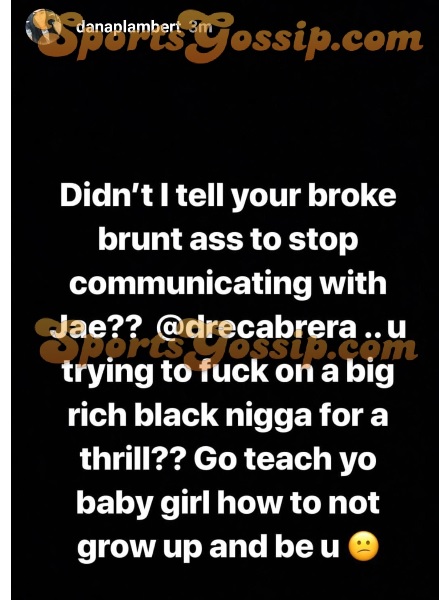 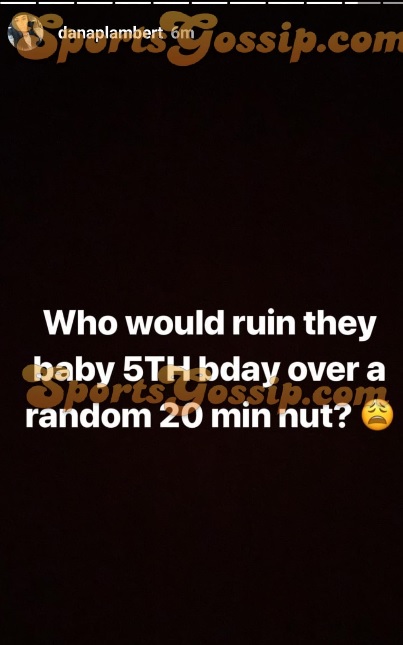 Lambert then went on to threaten to expose Crowder’s former Cavs teammates for cheating on their wives. 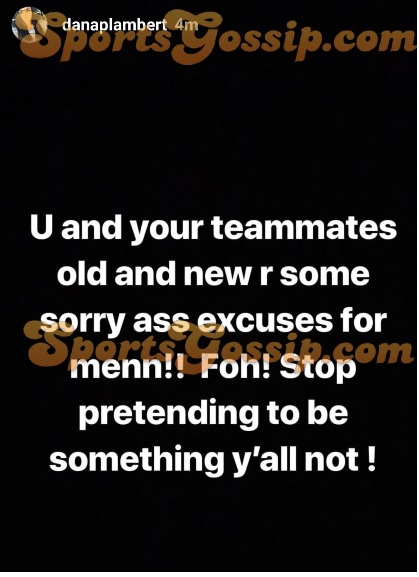 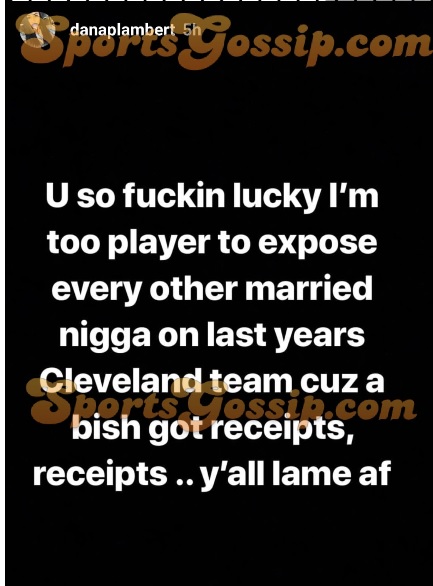 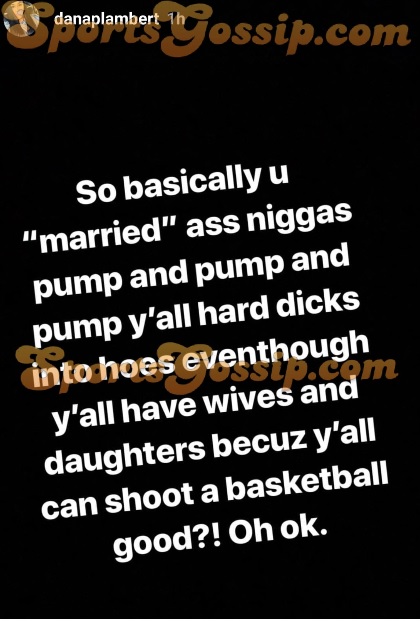 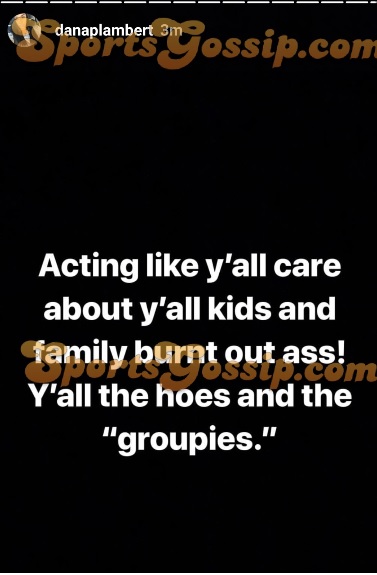 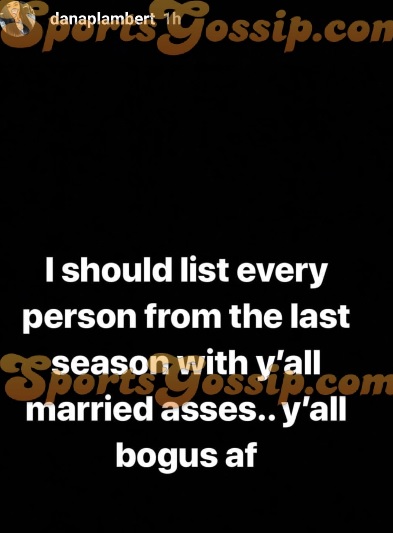 Make sure to check out more screenshots of Lambert’s rant over at Sports Gossip.