Check Out The Sick Nashville Mansion Jay Culter And Kristin Cavallari Are Selling For $7.9 Million 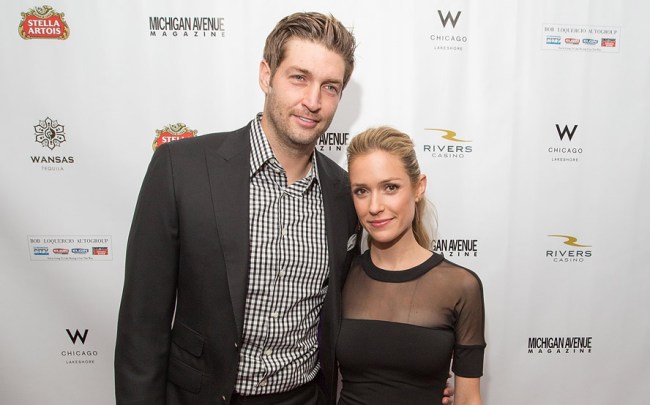 Enigmatic NFL quarterback Jay Cutler may or may not be retired (again) as he now has a new gig playing “Jay Cutler,” do-nothing husband, on his wife Kristin Cavallari’s new reality TV show Very Cavallari.

He’s very good at his new job, by the way.

What we do know about Cutler, however, is that he’s no longer going to be living in his Nashville mansion as the couple has listed it for the low, low price of just $7.9 million.

Here’s some of what you’ll get if you decide to purchase their property, according to Realtor.com…

Speaking to The Tennessean, Cutler had this to say about the home, “I think one of the most appealing things is the location. We loved the privacy of the neighborhood, but being so close to town.”

Adding, “This house has a lot to offer. We have a lot of memories in that house and we will miss it. We got married and had three children since we have owned that house, so it’s been a huge part of our life and hopefully someone will enjoy it as much as we have.” 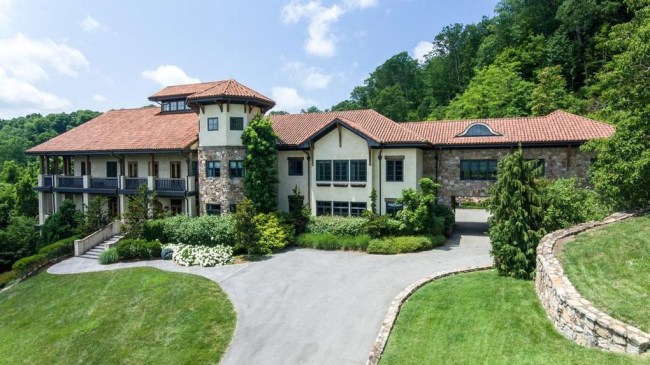 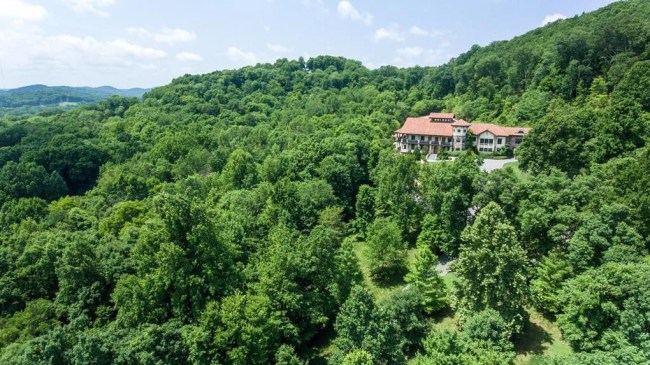 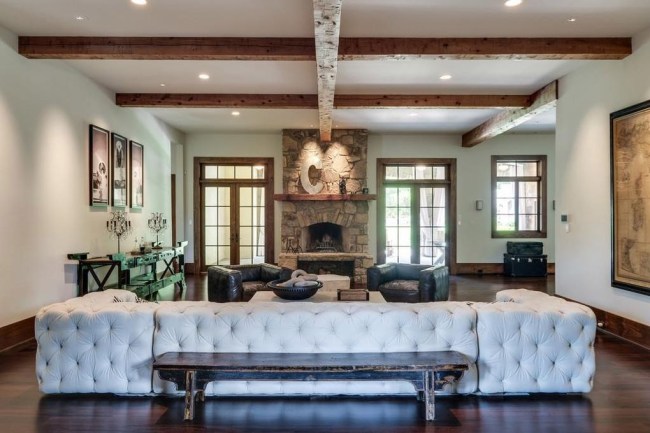 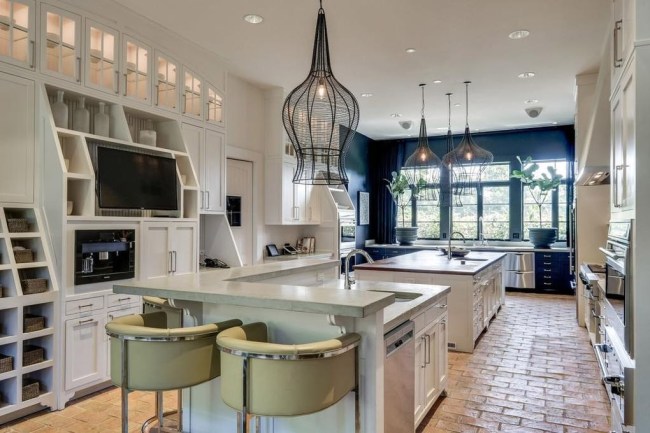 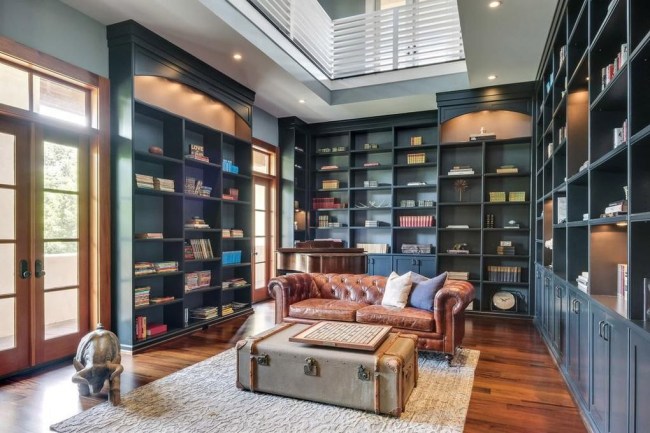 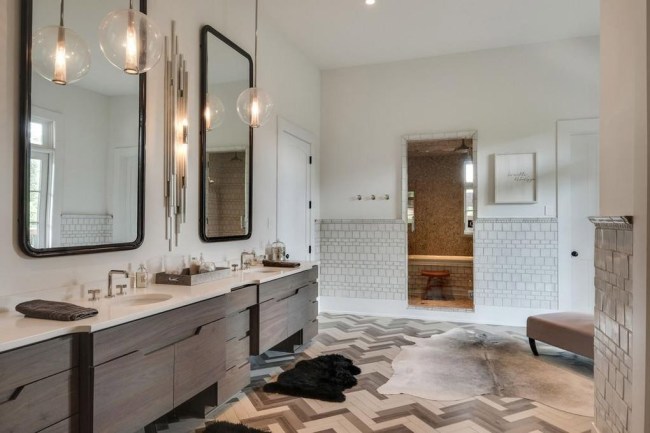 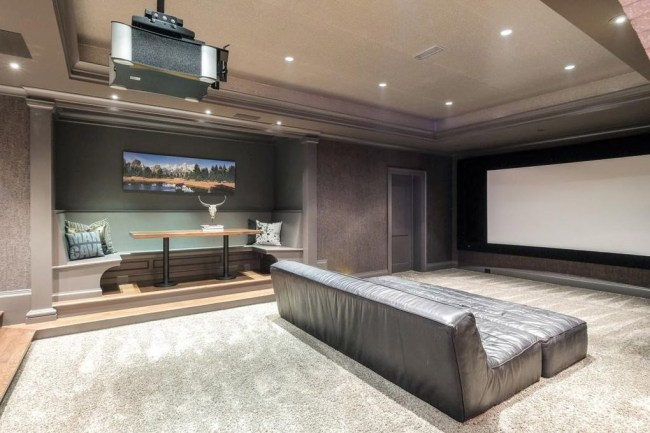 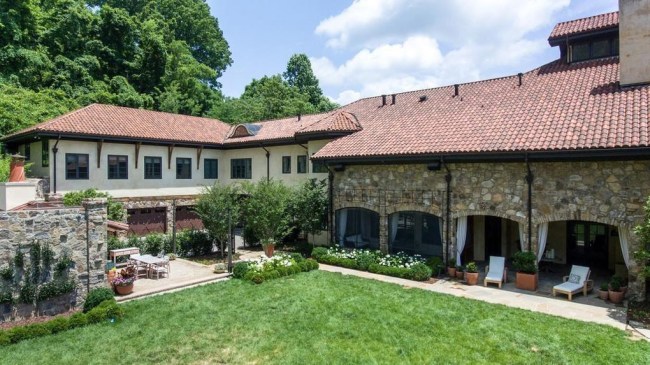