Joe Burrow Started Off The Season In The Worst Way Possible, Commits 4 Turnovers In First Half Vs Steelers 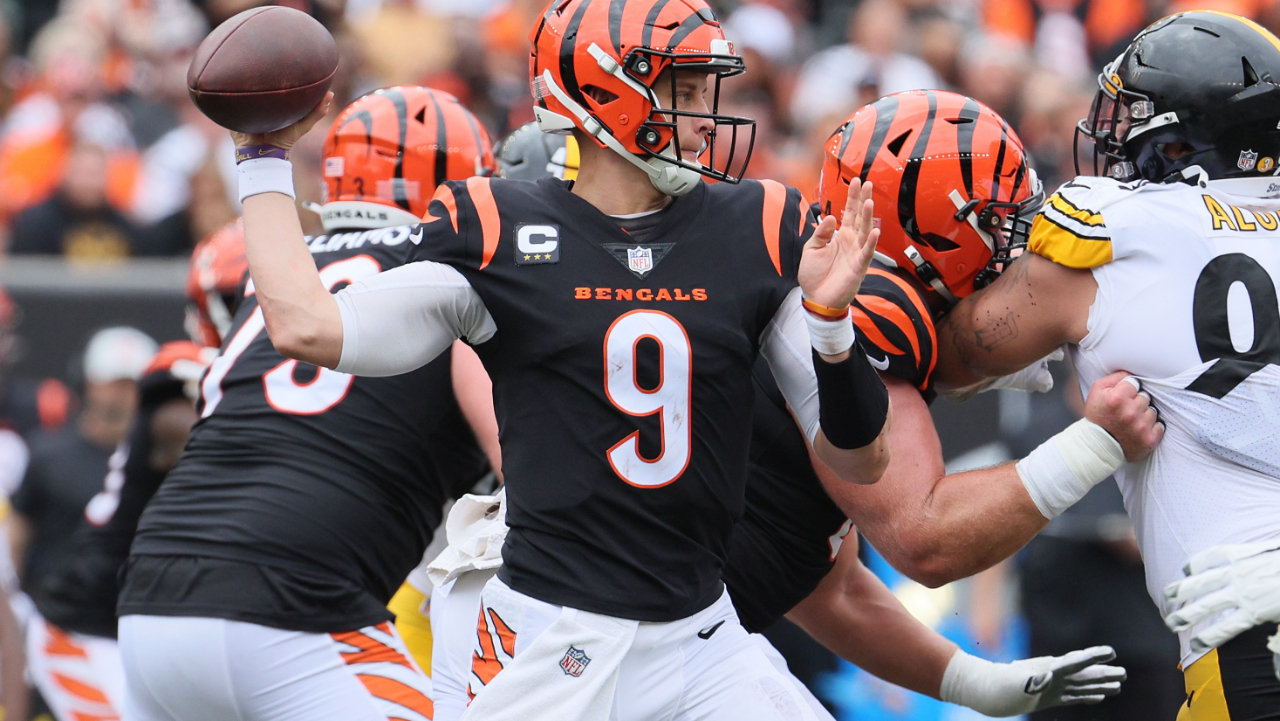 Joe Burrow has started off the season on the wrong foot.

In the first half of the Bengals’ first game of the season vs. the Steelers, Burrow couldn’t stop turning the ball over.

In his very first pass of the game Burrow threw a pick-six.

Burrow went on to lose a fumble and then threw another pick minutes later.

Two picks and a lost fumble for Burrow and the Bengals are giving up TD floaters to Trubisky. Things are getting dark in Cincypic.twitter.com/o1kbNRyWyX

Update: Burrow threw another interception and now have thrown three picks in the first half.

JOE BURROW THROWS HIS THIRD INTERCEPTION OF THE GAME! pic.twitter.com/tMTER5P6JS