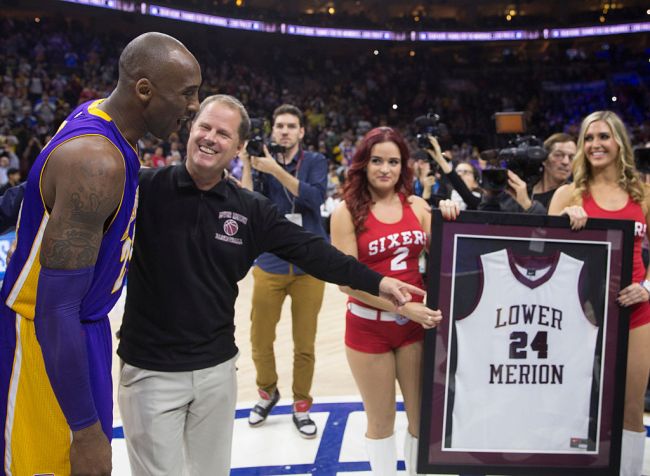 Kobe Bryant’s childhood home in Pennsylvania went up for sale in September with an asking price of $899,000 and sold on November 6 for $810,000, according to TMZ. The 5-bed, 3 1/2-bath property features one incredible piece of memorabilia – the basketball hoop that a young Kobe used to hone his craft to become an NBA legend.

The house was sold by Compass, and you can see more photos of Kobe’s childhood home HERE.

“Every home has a story to tell and this one is not to be missed. It happens to be the former home of beloved NBA superstar Kobe Bryant,” the Compass listing states. “He spent his teenage years living at 1224 Remington and attended Lower Merion High School from 1992 – 1996. He took the basketball scene by storm and led his high school team to a state championship. The home’s most significant feature is Kobe’s basketball hoop in the driveway where he spent countless hours perfecting his craft.”

A teenage Kobe lived at the Philadelphia-area home when he led the Lower Merion High School basketball team to a championship in 1996. Bryant carried the school to a 77-13 record in the last three years of his high school. Bryant averaged 31.1 points a game and was named the Pennsylvania Player of the Year in his junior year. Bryant finished his high school career as Southeastern Pennsylvania’s all-time leading scorer at 2,883 points, beating Wilt Chamberlain and Lionel Simmons. In his senior year, Bryant led Lower Merion High School to its first state championship in 53 years and named the Naismith High School Player of the Year.

The Bryant family moved out of the home in 2008. 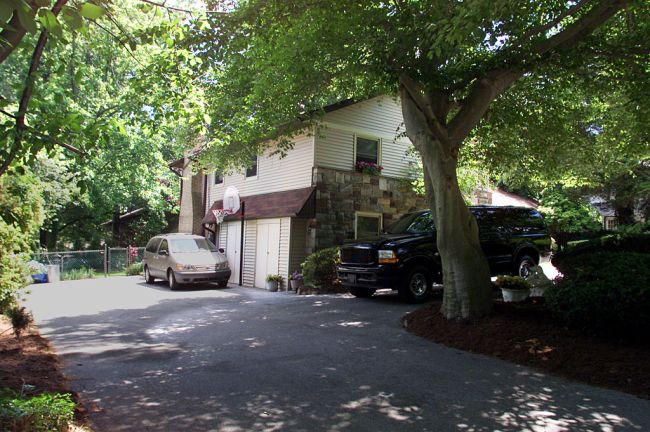 Three weeks ago, Vanessa Bryant put up for sale a Tuscan-style mansion in Irvine, California. The 2,300-square-foot home was an investment property, and was put on the market with an asking price of $1.9 million. After a week on the real estate market, the home was already under contract and sold for $2 million.

Vanessa became the sole heir of Bryant’s properties after his untimely death on January 26 from the helicopter crash that killed him and his 13-year-old daughter Gianna. Vanessa Bryant’s net worth is reported to be $600 million.