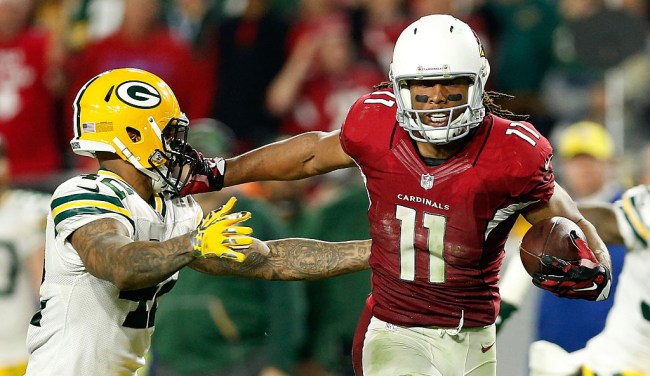 Arizona Cardinals wide receiver Larry Fitzgerald is going to go down as one of the greatest to ever play the position when he finally decides to hang up his spikes and retire.

The third overall pick in the 2004 NFL Draft, Fitzgerald has been selected to the Pro Bowl 11 times in 14 years, currently sits at third all-time in receptions and receiving yards, and eighth in receiving touchdowns. He’s a surefire, stone-cold lock Hall of Famer.

None of which really has anything to do with the dope Paradise Valley, Arizona mansion and estate he has put on the market for a very reasonable price of $5 million, other than that he can afford to do so.

As we have seen with the homes of people like Greg Norman, Selena Gomez, Drew Bledsoe, and Lovie Smith, it’s a rough market right now for large estates like this.

Check out some of what you will get if you purchase Larry Fitzgerald’s 9,321-square-foot mansion and estate (other than getting to say you live in Larry Fitzgerald’s old house, which, you have to admit, would be pretty dope), according to the listing on Realtor.com. 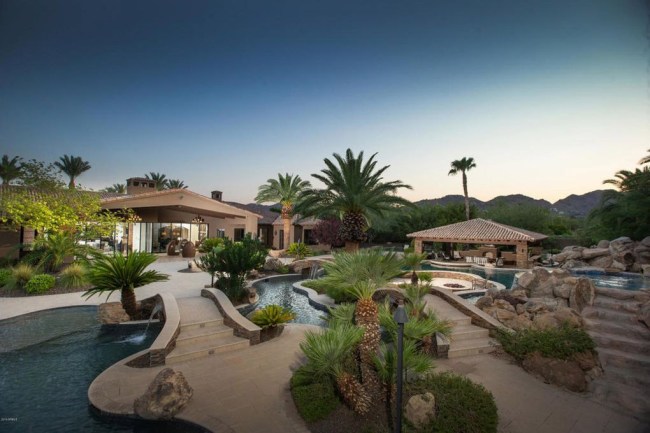 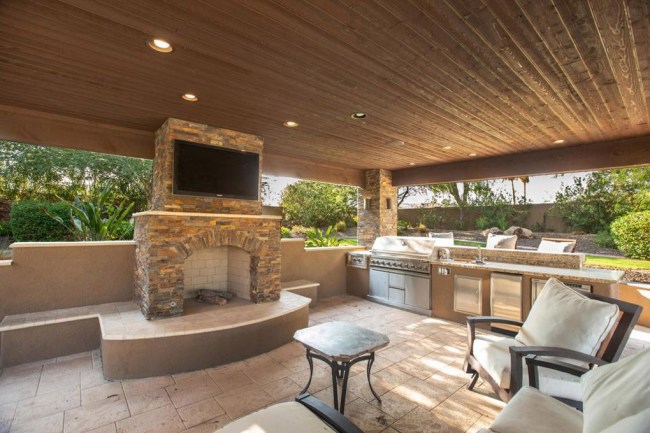 Ridiculous. And here I thought Jeff Kent’s funhouse that’s for sale in Texas was the most entertaining place one could possibly live.

Hell, I would pay just to take a weekend vacation in this place.

Of course, if you are in the market, you can own all of it for just $24,060 in monthly mortgage payments, according to Realtor.com’s payment calculator. 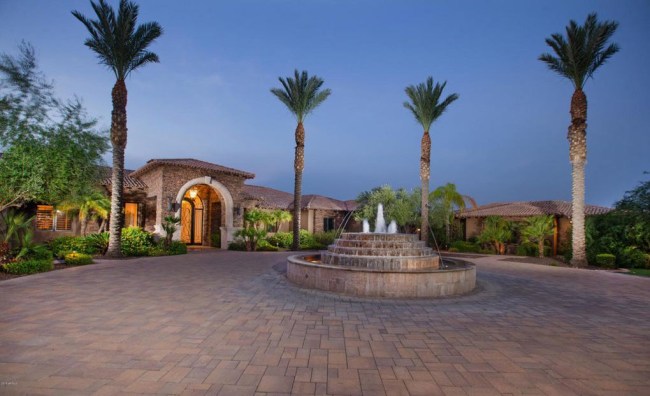 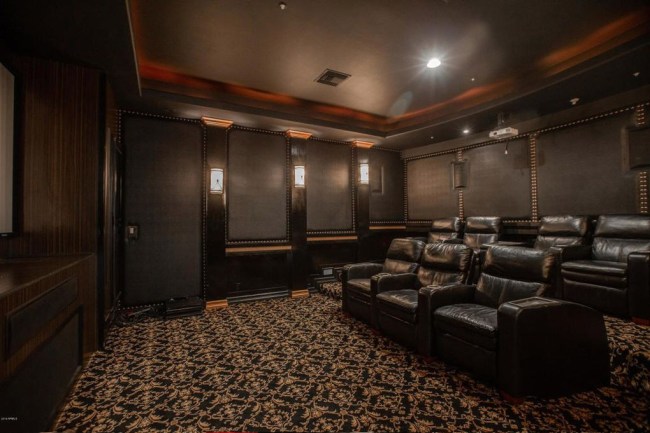 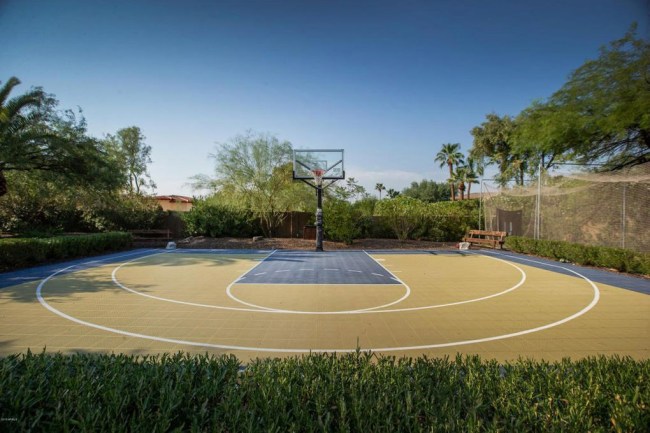 55 more amazing pics of the estate can be viewed here.