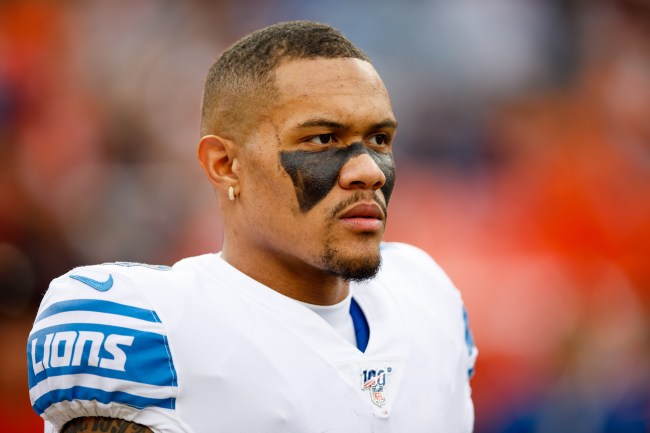 It appears that Kenny Golladay is glad that Matt Patricia and Bob Quinn are on their way out of Detroit.

On Saturday afternoon it was revealed that both Patrick and Quinn were getting fired by the team.

The Detroit Lions announced today that Bob Quinn and Matt Patricia have been relieved of their duties. pic.twitter.com/Tz5Rc7y53Y

After the news broke, the Lions wide receiver, who has been reportedly unhappy about his contract situation, liked a post about Patricia and Quinn getting fired.

As @ChrisBurkeNFL said, that's Kenny Golladay who liked that. https://t.co/DojrJDxR17

It's bad when your own players are liking a post about your firing. https://t.co/oxFwnK7BgE