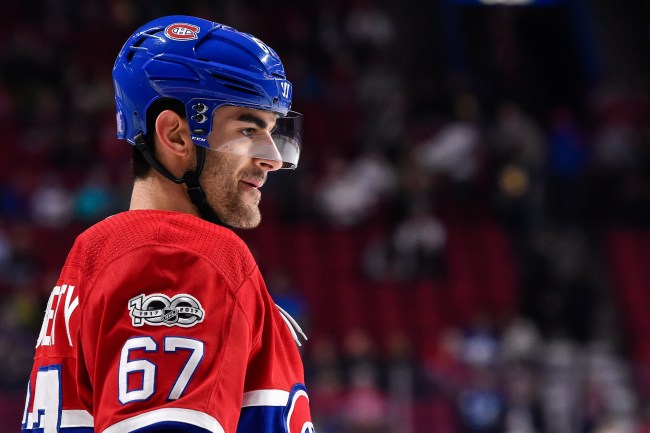 Montreal Canadiens captain Max Pacioretty may undergo a few huge life changes this offseason, as the 29-year-old is entering the final year of a six-year, $27 million deal he signed in August of 2012. Reports suggest that the Habs plan on trading the New Canaan, Connecticut native to the highest bidder, but no trade has been put in motion.

In these uncertain times, the left-winger, his wife and three sons will also move out of their incredible home in Boca Raton, Florida,  putting the 4,344 square-foot pad on the market for $3.45 million.

The house is in the Royal Palm Yacht and Country Club community and I couldn’t even type that sentence without a trust fund and a sailboat.

Pacioretty bought the home two years ago for $2.575 million.

I would punch a puppy to live in Pacioretty’s mansion, but its basically a hostel when you compare it to NHL legend Mario Lemieux’s $16.8 million Quebec castle that hit the market a couple weeks ago.