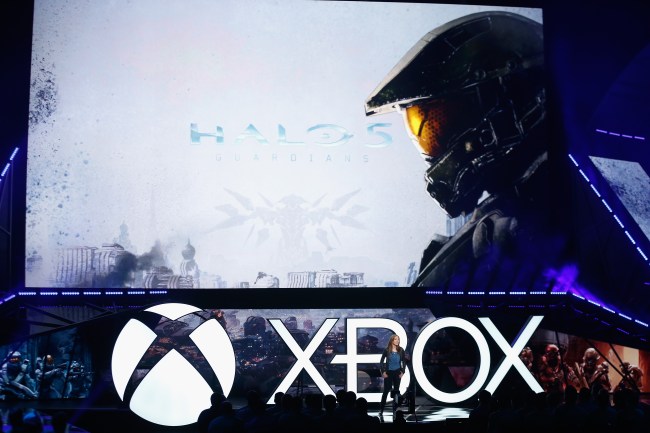 Microsoft reported that its gaming division generated $10 billion in annual revenue, for the first time, in fiscal ’18; the result of “Xbox Live, Game Pass subscriptions and Mixer” achieving “record levels of growth and engagement.” Xbox Live subscriptions rose 8% YoY (to 57 million subs), while the number of active monthly users on Mixer (Twitch competitor) has doubled over the last 2 quarters to 20 million; for comparison purposes, Twitch has 100 million. The success of the company’s gaming division helped Microsoft generate a record $110 billion in fiscal ‘18 revenue, a 14% YoY increase; it was the first time the company crossed the $100 billion threshold.

Howie Long-Short: Microsoft competes with Nintendo and Sony in the competitive gaming space. Nintendo’s (NTDOY) gaming division achieved comparable success to MSFT ($9.7 billion in revenue) in fiscal ’18, as their popular Switch console boosted sales 105% YoY; but both companies continue to chase Sony, the industry’s leading console maker (see: PlayStation 4). Sony (SNE) reported its Game and Network Services division generated $17.7 billion in fiscal ’18 net sales, including $1.6 billion in profit; making it the most lucrative division within the company. Imagine what Sony’s lead would look like if Sony enabled PlayStation users to play Fortnite!

Coming off a strong fiscal ’18, MSFT made several announcements at June’s E3 conference that lead investors to believe ’19 will too be a success (shares are +12% since June 1st, closing on 7.25 at $110.83). The company announced the acquisition of 4 game studios and the launch of a 5th, revealed its working on a next-gen Xbox console and teased the next chapter in the Halo franchise (Halo Infinite).

Fan Marino: Thurrott.com reported that Microsoft may have finally “cracked the code” on technology that would enable them to offer a true (i.e. instant, no download, no delay) Netflix-style streaming service. While many have tried (including Microsoft with Game Pass), MSFT’s “lightweight” solution relies on extra computing power within the console, as opposed to being dependent on the cloud. Despite the advanced technology, the console is expected to sell for “significantly less” than the standard next-gen game console the company is working on (and likely to release in ’20). One must believe that offering immediate access to a multitude of game titles (as opposed to selling standalone software) on a less expensive console (think: more potential gamers) would be a logical way to grow a subscription gaming business.

Consumer demand for leisure and retro styles has been a boon for Vans. The skateboard shoe and apparel brand grew sales +35% YoY in Q1 ’18, with international (+27%), direct-to-consumer (+22%) and digital (+54%) sales all contributing to the top line growth. Affordable price points ($50-$70) and a line of comfortable/versatile styles have enabled the “California lifestyle” brand to stand out in a sneaker market that’s been dominated by non-performance athletic lines over the last 12 months. Vans success drove parent company VF Corp’s (VFC) Q1 double-digit growth; corporate revenues rose +23% YoY to $2.8 billion and profits increased +46% YoY to $160.4 million.

Current fashion trends drove Vans sales up +19% in 2017 and the company’s Q1 financials certainly didn’t indicate that leisure/retro is falling out of style anytime soon; in fact, Vans increased FY18 sales growth guidance to +15%, including +25%+ growth in H1 ‘18. VFC shares are up 3.5% since the company reported on 7.20, closing on Tuesday at $92.40.

Fan Marino: We called Vans a skateboard brand, but as NPD Group analyst Matt Powell so eloquently explained, “most people who buy Vans don’t have a clue about how to skateboard”; no different than those who spend hundreds on athleisure, but never hit the gym.

Speaking of which, check out SweatTailor.com – the official outfitter of the JohnWallStreet Sports Business Minute. I’m a big fan of their 5 pocket pants. You could wear them to work, the gym or just to lounge. Type in JWS25 for a 25% discount.