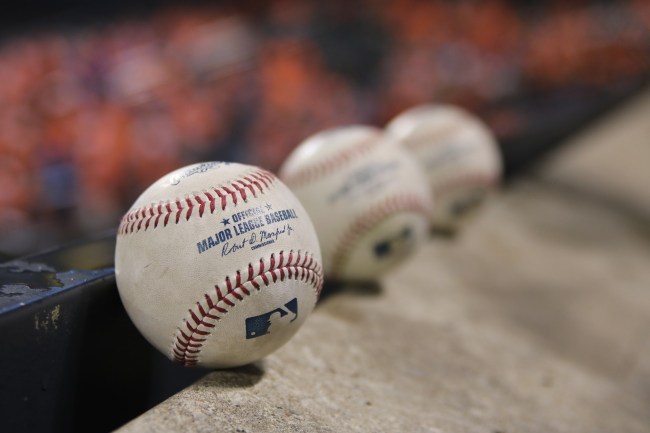 We were able to go 2-0 with our picks last Monday and we’re looking to keep the streak alive as we start yet another week of solid MLB action.

The Minnesota Twins with their strong rotation and the powerful lineup that broke the single-season team home run record in 2019, are once again sitting atop the American League Central.

The Milwaukee Brewers have not gotten off to a great start this season but still sit in second place in the National League Central.

The pitching matchup will feature Adrian Houser for Milwaukee and Randy Dobnak for Minnesota, who both pitched shutouts in their previous outings and who’s ERA’s are below one.

Both teams have no previous history against each pitcher, which tends to lead to low scoring.

The Rockies have been a huge surprise this season, more in part due to their strong lineup that has the best average in the league (.268). This is one of the reasons why they are currently in first place in the National League West.

The Diamondbacks, after making big moves in the offseason, which included signing Madison Bumgarner, Kole Calhoun, and trading for Starling Marte, have not gotten off to a good start. They currently sit in last place, 5.5 games behind the Colorado team they play tonight.

This game will feature each team’s top pitcher; Colorado’s Jon Gray has a 3.31 ERA but is still looking for his first win this year, while Arizona’s Robbie Ray has struggled by giving up 11 earned runs in his last two outings.

Ray has a tough challenge tonight and his history against some Rockies players doesn’t help. Nolan Arenado has a career batting average of .341 against Ray while Trevor Story has hit .435 with over 40 at-bats each.