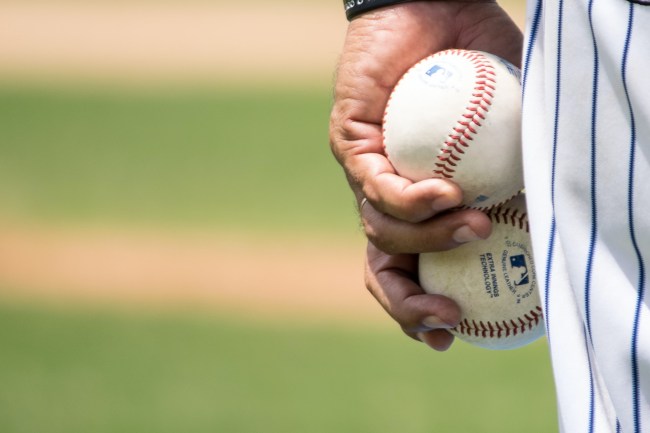 Welcome to a new week of baseball. The games we’re looking at this week both feature teams that are sitting in first place in their divisions and are going up against teams that are at .500 or under and starting to trend downward.

The Rays have gotten hot as they’ve won eight out of their last 10 and have stepped over the idle Yankees for first place in the American League East. The Toronto Blue Jays of Buffalo are currently sitting at .500 and are still realistically in the American East playoff hunt at 4.5 games out.

Toronto will have to face Blake Snell, who has been pitching well as of late, coming off two straight wins with a 2.08 ERA in the month of August. Tanner Roark is coming off a quality start and a win of last week against Baltimore for the Jays.

It’s hard to bet against the Rays, especially when Snell is on the mound.

Oakland is once again playing great baseball as they have the second-best winning percentage in the league. The Rangers were thought to compete in the American League West, but thanks to an eight-game losing streak and helping the Padres have a grand slam of a good time, they are currently sitting nine games out of first.

The pitching matchup will be an exciting one; Lance Lynn is making a case for the CY Young as he sits 3-0 with an MLB fourth-best 1.37 ERA and Oakland’s No. 1 prospect Jesus Luzardo pitched five scoreless innings in his last outing against Texas.