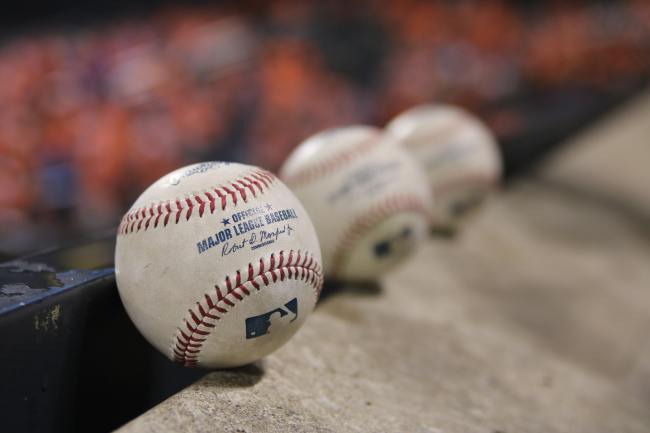 We’re only a couple of weeks away from the start of the MLB playoffs. One of the games featured below is a battle between division rivals that have playoff seeding implications, while the other features a team looking to extend their division lead against a team already looking towards next year.

The Braves are sitting atop the National League East heading into Monday thanks in part to Freddie Freeman, who’s making a case for some National League MVP votes. The Orioles were a contender for the first half of the season, but have slowly dipped off and have currently lost five straight.

Touki Toussaint will hit the mound for Atlanta, this will be his first big-league start since August 23, he had a 6.11 ERA in four previous starts before being optioned to the alternative site. Jorge López will go for the Orioles, he has a 5.79 ERA in three starts since they acquired him off waiver from the Kansa City Royals.

The Orioles are back to being the Orioles while the Braves need to win these games against easier opponents.

If the season ended today, the White Sox would have the No. 1 seed in the American League playoffs. People predicted that they would have a good season, but I don’t think many had them with the second-best record in baseball. Things could change though; the Minnesota Twins are just a game behind in the American League Central heading into this four-game series and this could swing the momentum either way.

Dylan Cease will be on the mound for Chicago, and him being one of the key parts of this rotation is the big reason for the Sox success. He will make his third career start against the Twins, he’s 0-2 with a 16.71 ERA previously against them. Twins will have their ace José Berrios going, he seems to have settled into things after struggling earlier in the year, he’s won his last three decisions including once against the White Sox on Septemeber 2, giving up just one earned run.

Berrios has been pitching well as of late and Cease’s track record gives Minnesota the advantage.