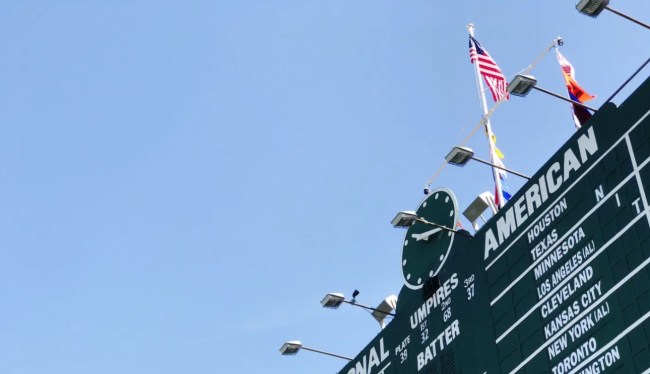 For today’s games, we are featuring divisions rivals for the second week in a row. One game has two teams that are close enough in the standings where the series could have seeding implications, while the other features a team looking to win a division and the other is rebuilding.

The Indians were involved in one of the biggest deals at the trade deadline when they sent Mike Clevinger to the San Diego Padres, but they’re still looking to win the American League Central as they are just a half-game out of first. The Royals also sent a player to the Padres (but who didn’t?) in Trevor Rosenthal, but this team is in last place and looking to rebuild for the future.

Brad Keller’s last start was against these same Indians and he pitched 6 1/3 innings giving up just one run on three hits in a 2-1 Royals win. Zack Plesac will also pitch against the same team twice in a row; gave up just four hits and one run in his last start and picked up the victory against Kansas City.

Both these teams struggle offensively while the pitching matchup looks stellar, all the makings of a close, low scoring game.

The Rockies were a surprise team that looked to take charge in the National League West when they started the season 11-3 on, but since then they’re just 10-17 and are now nine games out of first. Saying the Padres were buyers at the trade deadline would be an understatement; the team picked up Trevor Rosenthol, Mike Clevinger, Austin Nola, and Mitch Moreland as they are primed for a playoff push.

The Rockies will have Kyle Freeland on the mound; he only lasted two innings in his last start against San Francisco, giving up four hits, and the start before that against these Padres he also gave up four runs and 11 hits. Dinelson Lamet has been San Diego’s most dependable starter as he began the season with six consecutive starts of allowing two runs or less.

The Rockies have struggled with pitching with the second worse ERA and the Padres score the most runs per game this season, it’s going to be a tough day for Colorado.