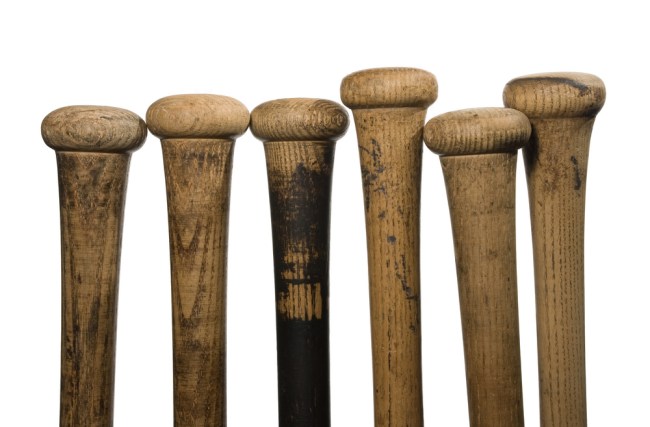 Major League Baseball has asked Mississippi Senator Cindy Hyde-Smith to return the $5,000 donation made to her re-election campaign after Popular Information revealed that the league made the fiscal contribution to the polarizing politician, inciting strong fan backlash; Hyde-Smith was caught on video making offensive comments that have stoked racial tensions. MLB’s PAC (political action committee) donates to politicians to obtain the influence necessary to retain its antitrust exemption (means: as a state centric business, MLB is not subject to federal commerce laws); the league has also benefited from the passing of the Save America’s Pastime Act, a law designed to minor league salaries low (see: no minimum wage, no overtime). The Republican incumbent will face Democrat Mike Espy (attempting to become state’s 1st African American Senator) in today’s special runoff election; she’s a heavy favorite to win.

Howie Long-Short: The league has insisted the donation was made “in connection with an (early November) event that M.L.B. lobbyists were asked to attend” and that they were unaware of Hyde-Smith’s comments at the time, but the campaign didn’t report the contribution until 11.23; nearly 2 weeks after her inflammatory comments went viral. Even if you take MLB’s word at face value, that they didn’t ignore Hyde-Smith’s inflammatory remarks in their own best interests (hoping no one would notice), it’s fair to ask why the league hadn’t proactively demanded the campaign return the funds once they were made aware of what she said; of course, the same could be asked of Walmart, AT&T, Pfizer, Union Pacific and Boston Scientific.

While $5,000 may not sound like a large donation from a business that generates more than $10 billion/year, it’s the maximum amount permitted by law.

The decision to donate to Hyde-Smith was a poor one, but contributions to political campaigns are common practice. In fact, “the Office of the Commissioner of Major League Baseball PAC donated $245,500 to dozens of federal candidates (across both parties) during the 2018 election cycle.”

It must be noted that Popular Information also disclosed that SF Giants owner Charles Johnson and his wife Ann each individually contributed $2,700 to the Hyde-Smith campaign. The Johnson’s are going to have a tough time selling the public they were unaware of what Hyde-Smith believes in. Just one month earlier, Ann made a $1,000 donation to a Super PAC called the “Black Americans for the President’s Agenda”; the group responsible for the racist radio ad targeting black voters, that aired during the Arkansas midterm congressional election cycle.

Fan Marino: Getting caught donating to a perceived racist is a bad look for a league that touts diversity (see: Jackie Robinson Day) and inclusion (see: Play Ball initiative, ambassadors for inclusion).

Mississippi has no major-league baseball teams, but the state is home to 2 minor-league clubs; the Biloxy Shuckers and the Mississippi Braves. The Shuckers are the Brewers Double-A affiliate, while the Braves are Atlanta’s Double-A team.