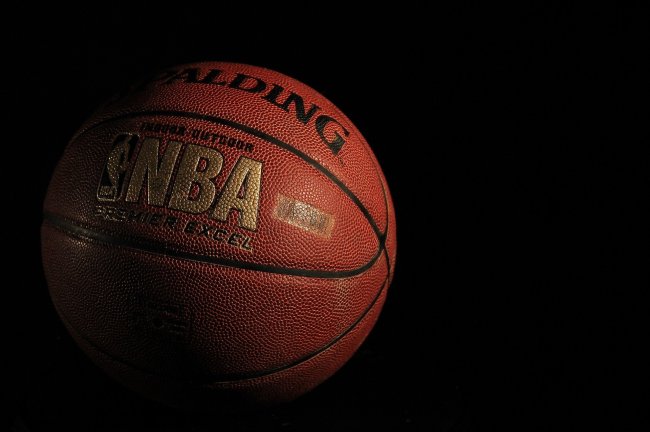 After teams inside the NBA bubble elected to boycott and sit out games earlier in the week, the NBA Playoffs are set to get back underway on Saturday.

We had already circled Game 5 between the Rockets and Thunder on Wednesday before the game was postponed and we’re sticking with that contest as both sides look to break the 2-2 knot in the series.

We’re 3-0 in our NBA Locks picks so far this postseason, let’s make it 4-0 on Saturday.

OFFER ALERT: Bet $1 To Win $100 In FREE Bets With A Three-Pointer In Lakers-Blazers Game

The Rockets have been able to hang in there with the Thunder without Russell Westbrook this entire series as he’s been battling a strained right quad, but Westbrook is expected to return to action on Saturday which could spell major trouble for OKC.

Houston lives and dies by the three, but without Westbrook in the lineup up to this point, the Rockets really turned into a one-trick pony that the Thunder were able to handle for the most part. With the two-headed monster of James Harden and Westbrook back on the court, the Rockets immediately turn into a different club.

The last time Westbrook took on his former team he went for 32 points, 11 rebounds, and 12 assists. The Rockets ended up losing that game by five points, but we’re throwing that result out the window and looking more at the fact a rested and seemingly healthy Westbrook will bring much-added energy to this Rockets team looking to make a point in Game 5.

OFFER ALERT: Bet $1 To Win $100 In FREE Bets With A Three-Pointer In Lakers-Blazers Game