3 NBA Games To Bet On For Tuesday, February 25 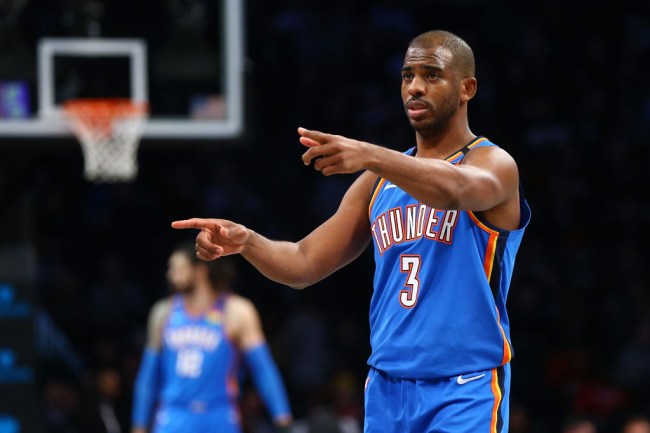 The Oklahoma City Thunder are red hot as they’ve won 12 of their last 15 games including eight straight on the road as they’re currently the sixth seed in the West. For the Chicago Bulls, they’ve struggled for wins lately; they’ve lost 10 of their last 14 games.

I’m very confident in the Thunders’ gameplan. As they continue to win and beat the spread, they’re a smart bet against a team that isn’t playing well at all.

The Boston Celtic are playing well recently by winning 10 of their last 13. In a possible NBA Finals preview, they took the Lakers down to the wire in the Staples Center, narrowly losing 114-112 on Sunday. The Celtics will be without their star point guard Kemba Walker as he’s been dealing with left knee soreness. Jayson Tatum has picked up slack in his place, including 41 points in the loss against the Lakers.

The Portland Trail Blazers are one of the more disappointing teams in the NBA this season. A team that made it all the way to the Western Conference Finals last year, they’re currently on the outside of the playoffs as the ninth seed. The team has currently has lost five of their eight games, and to make matters worse, they will be without Damian Lillard due to a groin strain. C.J. McCollum has emerged in absence, including a 41 point performance against Detriot.

Losing Lillard in more detrimental to Portland than Walker is for Boston, add in the fact the C’s have a great history in Portland.

The premier matchup tonight will feature the two best teams in Eastern Conference.

The Milwaukee Bucks are continually proving to be the team to beat in the East; they’ve won 17 of their last 19 games, and in just 56 games, they clinched a playoff spot, the earliest team to ever do so.

The Toronto Raptors have been playing extremely well themselves by winning 10 of their last 11 games and haven’t lost a home game since January 12th.

These two teams have great records against the spread; Milwaukee has won seven of their last eight and Tronto has won eight of their last nine home games. The Bucks have a tough road game in Toronto as the end of a back-to-back, they’re also coming off a game that went into overtime. In this recent rivalry, the home team has won six of the last seven.