3 NBA Games To Bet On This Tuesday, March 10 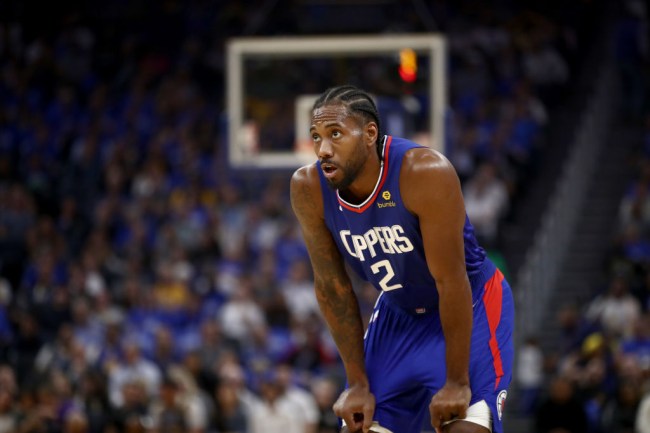 This past weekend’s record: 2-1

Interesting week for the Brooklyn Nets: they’ve won three of their last four games, but that didn’t stop head coach Kenny Atkinson and the team to agree to part ways, Jacque Vaughn will serve as the interim coach.

The Lakers remain red hot. They’ve won 10 of their last 12 games, which includes wins over the top team in the East in the Milwaukee Bucks, and the team behind them in the Western Conference, the Los Angeles Clippers.

The Nets have played well as the underdog as they’re 5-1 against the spread as the underdog and 4-1 as the road underdog. The Lakers had two big emotional wins over the last few days, and while I’m not expecting Brooklyn to come to L.A. and steal a win, but with a larger spread, I like the Nets to cover.

The Houston Rockets need a win, desperately. They don’t want to keep sliding down the Western Conference standings as they’ll try to avoid a season-high five straight losses.

The Minnesota Timberwolves aren’t playing for anything. They sit second to last in the Western Conference and will miss the playoffs again, something they’ve done all but once since 2005.

The Rockets’ decision to go small has not worked out well recently; a team that lives on outside shooting has died with bad outside shooting. They get the opportunity to face off against a team that’s 25th in field goal percentage allowed (.477).

I expect the Rockets to get the win, but they haven’t covered the spread in five straight and four of the last five against teams with a losing record. This is another spread that’s too large to take the favorite.

The Clippers will look to bounce back after a loss to their in-arena rival Lakers. They’ve been able to hold onto their second seed as they’ve won six of seven games.

The Warriors haven’t had much to play for this season. The reigning Western Conference champions sit last in the conference. They haven’t had luck at home either recently. Playing against the Warriors in Oracle Arena was one of the toughest places in the NBA, but that success hasn’t transitioned into Chase Arena as they have the worse home winning percentage while losing 10 of their last 11 home games.

The Warriors are coming off a win at home, but it was against a Philadelphia squad that has been relatively bad on the road and were without their three best players. The Clippers have been successful on the road with the second-most away wins this season. Even with this large spread, I still like the Clips.