Check Out The Sweet Estate NCAA President Mark Emmert Is Selling In Wine Country For $3.2M 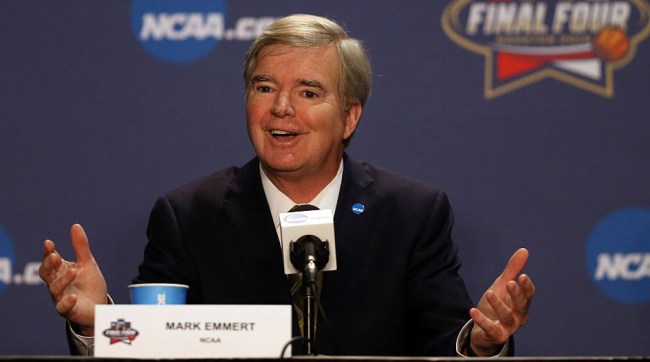 It pays really, really well to be the man in charge of college athletics (not so much to actually play them), and for proof of that all we have to do is take a look inside the estate NCAA President Mark Emmert is selling in Sonoma.

At last count, Emmert raked in more than $1.9 million in total compensation during the 2015 calendar year. So he’s got to be up over the $2 mill per annum mark by now, right?

Which might be why he has put his wine country estate on the market. Perhaps he’s looking to upgrade.

Whatever the reason, the house and the surrounding land are certainly fit for a baller like him.

Located in the prestigious Armstrong Estates development, just a few short blocks from the restaurants and shops of historic Sonoma Plaza, the 4,122-square-foot home has pretty much everything a leader of indentured youth would need.

According to Realtor.com, the house boasts four bedrooms, 4.5 baths (each each bedroom is an ensuite), Australian Rose River Gumwood flooring, a wraparound deck, a dining room with a built-in buffet, a living room with a fireplace and mantle, a wood-paneled office, and a huge eat-in kitchen.

The master bedroom has a sitting area and another fireplace, while the spa-like bathroom includes a stand-alone tub.

The listing for the home is one of the rare instances where the actual address is not available. Wonder why? Almost none of the celebrities listed below had that problem. 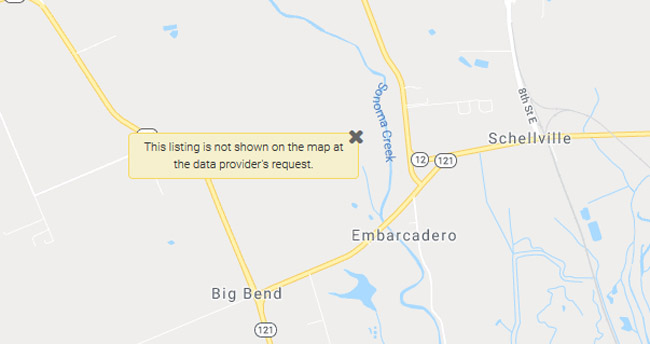 Oh yeah, the site is also all ready for a pool, should you decide to make an offer.

If you are interested in purchasing the home, Emmert’s place can be all yours for around $17,487 a month in mortgage payments with a $639,000 down payment. Sound good?

Any former huskies out there? Check out President Emmert's awesome Sonoma Estate. https://t.co/v2QgR5VVrI