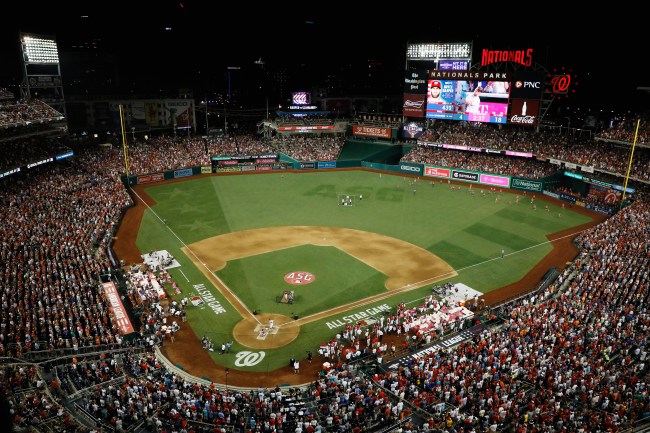 Earlier this month, The Walt Disney Company (DIS) sent out official bid books to potential buyers for the 22 regional sports networks they’ll acquire (and then sell-off) as part of the $71.3 billion deal for 21st Century Fox film and TV assets (to close H1 ’19). “New Fox”, focused on live sports and news programming, is believed to be the “front-runner” for the lot of “Old Fox” RSNs. A deal with Rupert Murdoch would allow Disney to unload the RSNs in a single transaction, as opposed to selling them off “piecemeal” (more timely, difficult), and would give “New Fox” the opportunity to reclaim the cable assets at a discount worth billions. Initial bids are due one week from today (Nov. 8).

Howie Long-Short: The Justice Department is requiring that DIS sell-off the RSNs to prevent the company from having too much control within the sports broadcasting space. With ESPN under its umbrella, DIS already owns the rights to more sports content than any other broadcaster.

Disney paid a premium to acquire the package of RSNs after a bidding war with Comcast drove the price tag up +/- $20 billion, but as stand-alone properties it appears the cable sports channels are worth less than the premium DIS paid. Why? “There is doubt about the long-term future of regional sports networks in their current form.” High carriage rates and declining ratings could eventually lead distributors to drop the channels. (see: DirectTV/SportsNetLA, Home of the Dodgers).

Dan: Yes, the traditional media business is under intense pressure and consumption habits have shifted and will continue to shift. However, live sports rights are still of high demand. In our current world of unbundling, I’m not sure you need as much linear distribution as once required. I can envision a world in which a RSN goes direct to consumer, technology now affords that option. The same goes for carving up multiple Virtual Multichannel Video Programming Distributor distribution deals; YouTube TV has already shown this with MLS and there’s more to come.

Specific to RSNs, their benefit is their locality. Sports are incredibly tribal and community driven and such, local premium sports content will remain a highly valuable asset. The bigger challenge I’d pose to the new RSNs owner(s) is how will they push the envelope to connect with the next generation of consumers? What contractual obligations will they negotiate with their local teams (think: access and content exclusivity)?  What technologies will they invest in to increase interactivity with the content? How will they empower the consumer to customize their viewing options? How much will they invest to meet the demand of a consumer who now expects to be able to watch their content whenever, wherever, and across many platforms? There’s a lot of questions to be answered.

Howie: Why is Guggenheim’s estimate so much higher than the projected winning bid? Who ultimately takes down the lot?

Dan: Initially, when news first broke and I expected Comcast to bid aggressively, I thought the valuation was between $23-$25 billion; with the potential to reach $28 billion if an aggressive bidding war broke out. However, with Comcast seemingly not bidding on the RSNs, I would lower my expectations and estimate that they’ll be valued between $18–$22 billion with a high watermark of $25 billion.

As for who takes the lot down, Fox is certainly the lead horse. That said, there’s still a few more laps to run and I expect Charter, Liberty and even Sinclair with PE backing to make a pitch. I also wouldn’t discount a surprise challenger bid from lesser widely publicized media co.

While it’s been surmised for some time, that the Yankees (which control 20%) would buy back the YES Network (they have first right to do so), prospective bidders have been asked to include YES in their offers; that’s because DIS is reportedly seeking $5-6 billion for YES, a significant premium to its $4 billion valuation. Of course, YES is the most valuable RSN among the group. It’s been estimated that collectively, the RSNs generate $2 billion/year in EBITDA; YES (2nd most expensive cable channel, ESPN 1st) is responsible for bringing in +/- 25% of that total.

Fan Marino: Sure, subscriptions (to RSNs) and ratings (to the games on the RSNs) are down, but RSNs continue to warrant high carriage prices and relative to the remainder of the networks in your cable package, they continue to perform well ratings wise. In fact, the 29 RSNs that own MLB rights saw ratings rise +2% YoY during the ’18 season, league games were the most watched programming in primetime on cable television in 28 of 29 markets (Miami is the exception) and 12 of the RSNs were tops in their market in primetime, amongst all programmers.