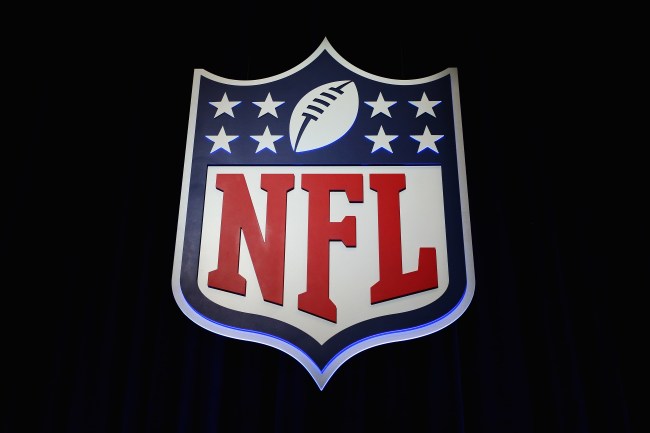 In late April, the sports representation firm Athletes First (clients include Aaron Rodgers, Jamaal Charles and Clay Matthews) announced the official launch of Athletes First Partners, an international sales and marketing services company that will represent entities. Athletes First co-founder and President Brian Murphy will serve as CEO of A1P. JohnWallStreet recently had the chance to talk with Brian about the NFL’s rookie salary cap, the potential for a college football recruiting scandal and his new brand agency.

JWS: Athletes First has represented NFL players, coaches and broadcasters for the last 17 years. Why make the transition to representing brands, now?

Brian: When we started Athletes First in 2001, we got an initial equity investment from Tom Gores (Platinum Equity, Detroit Pistons Owner). He explained to me that we couldn’t build an extremely successful company on two-legged assets, that we would need to represent entities (i.e. brands, organizations, federations) as well; we didn’t want to do that though until we felt we did football better than anybody. Now that we’ve built a solid foundation, we decided it was the right time to follow Tom Gores’ advice and diversify. Our first client is THINK 450, the new for-profit subsidiary of the NBAPA. We’re working with them to brand the union and all 450 players as a collective to monetize their group licensing rights domestically and internationally.

JWS: Did the implementation of the NFL rookie salary cap have any impact on your decision to launch A1P?

Brian: The rookie salary cap and the other issues you’re hearing about within the agent business (see: reduced commission percentages on rookie deals) highlight the importance of diversifying. It’s really no different than someone’s 401K plan – you don’t want to keep 100% of your money in one stock, in case something unfortunate happens. Our plan has always been to diversify though, so those issues didn’t force our hand in that direction.

JWS: How has the implementation of the rookie salary cap changed your approach to representing NFL players?

Brian: It’s important to remember that the league is sharing a larger percentage of the revenue with players than ever before and that the salary cap is at an all-time high; so, while the rookies aren’t make the same amount of money as they did (under prior CBA), the veterans are making much more. You now have high quality players, who never made a Pro Bowl, reaching free agency and breaking the bank. So, it hasn’t had a negative impact on our business; but, one way it has impacted us is we’ve become more selective with who we choose to recruit and sign. We’re not looking to sign an enormous number of rookies. We’re looking to find guys that we truly believe can play for a number of years, because at this point (rookie cap + exorbitant cost of training) if they don’t play for 3-4 years then you lose money on the player. That’s not the worst thing in the world, but it’s not a great business model.

JWS: Why should a projected 1st round NFL selection hire an agent if their salary is going to be slotted?

Brian: I mentioned earlier the high cost of training. Just from the financial point of view, the agent is going to invest more money in the player than they’re going to make representing that player on their rookie deal.

Howie Long-Short: Dentsu, Inc. (TYO: 4324), a publicly-traded Japanese advertising firm, is as much a minority investor as it is a strategic partner in A1P. The newly-formed entity plans to lean heavily on the Dentsu Aegis Network (its international arm) to secure domestic and international partnerships, create and distribute unique content and produce owned-and-operated events for the entities it will represent. For those wondering, the Dentsu Aegis Network is a global network of agencies with more than 40,000 employees in 139 countries whose expertise lie in advertising, media, digital, data performance marketing, sports marketing, partnerships and sponsorships, branding, content, communication and experiences.

Brian: I don’t know if college football is going to get caught up in it, but I’ll tell you the college football landscape is ripe with peril in the same regard. You see these camps all over the country and the shoe companies are all involved. It’s a place where the agents know to go to recruit players. The possibility is there for college football players to be taken advantage of and influenced by people who don’t have their best interests at heart.

Brian: If we have 130-140 NFL clients, each one is very different. There is no way we can give one piece of advice to all of those players. We certainly don’t tell them to keep their mouth shut. These players all have opinions and something valuable to say. I will say we as agents have the responsibility to make our clients aware of the ramifications, of any course of conduct they may choose. At the end of the day, our players are grown men and are going to make up their own mind- and we’re going to support them.