4 NFL Games To Consider Betting On For Week 2

Welcome to Week 2. The first week of the NFL season is always tough to predict because you never know if a team has improved or not until you watch them play for the first time. Luckily we did well last week and went 4-0 with our picks, so let’s carry that momentum into this week.

Here are the games to wager on in Week 2. Don’t forget to brush up on NFL betting tips before making a decision. 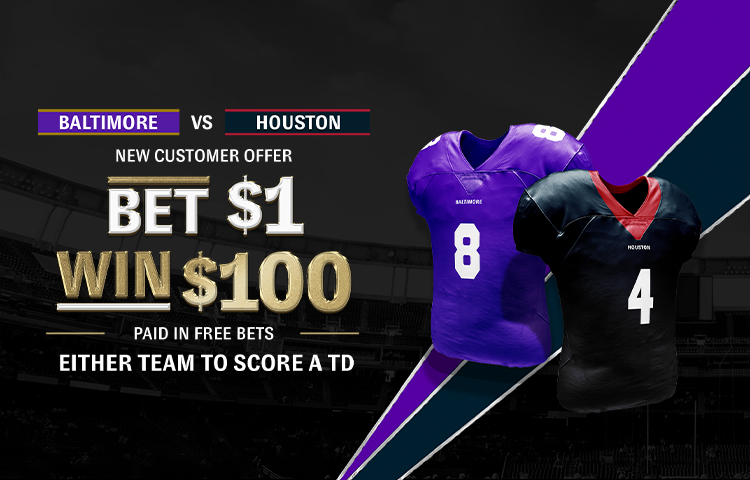 The Bills looked impressive in there win last week against the Jets. Josh Allen had one of his best games as not only did he get it done on the ground, but in the air with a career-high 312 passing yards.

Miami looked like the team we saw at the beginning of last year; unable to score or prevent scoring in their abysmal loss to the Patriots.

Allen has had some of his best performances against the Dolphins, including 13 total touchdowns in four games, and I see the same this week.

The Patriots started the Cam Newton era with a convincing win over the Miami Dolphins. Newton looked like the old Superman and the Pats utilized the ground game with all their points coming from rushing touchdowns including two by Newton. Seattle was on the winning side of an absolute offensive onslaught against the Atlanta Falcons where Russell Wilson threw four touch passes.

I don’t expect Wilson to have the same stats against Stephon Gilmore and a much better New England secondary. Although this game is in Seattle, there will not be the 12th man advantage due to no fans. This matchup of premiere all-purpose quarterbacks is going to be a back and forth with a close finish.

The Falcons are coming off an absolute shootout against the Seahawks with 63 total points scored. Mike McCarthy’s coaching debut in Dallas didn’t go so well as the Cowboys lost to the Los Angeles Rams.

Although the Cowboys didn’t play well offensively last week, the talent is there and they have the ability to score.

Neither defense is going to pose a threat with so many offensive weapons on both teams. I love this over.

Both of these teams are trying to prevent from going into an 0-2 hole. San Francisco was upset at home against the emerging Arizona Cardinals, while the Jets came out of Buffalo with a 10 point loss.

You would believe this is slam dunk win for San Francisco, but with injuries on both sides of the ball, this might be a closer game than we think. That’s why I don’t see either team putting up a lot of points this week.