4 NFL Games To Consider Betting On For Week 6 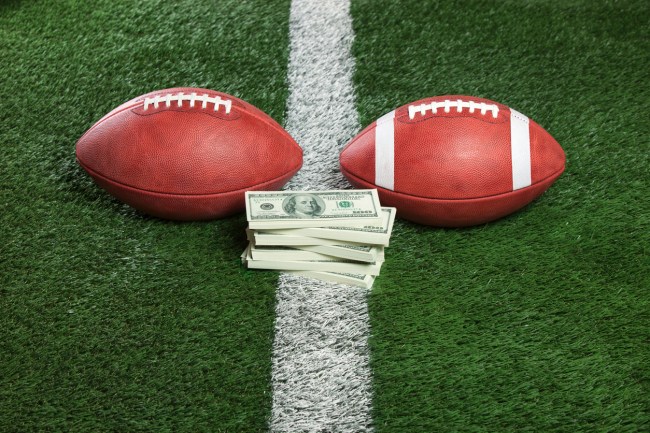 Welcome to Week 6 in the NFL. There are quite a few exciting matchups this week, one of the games we featured could very well be the game of the week. Let’s see what games you should wager on in Week 6.

One thing that the Ravens have been able to do is beat up on bad teams. So far in their four victories, they have a +89 point margin. The Eagles are badly banged up on the offensive side of the ball going up against a Ravens defense allowing the fewest points-per-game. The Ravens only giving a touchdown and a half is too good not to take.

Aaron Rodgers and the Packers had two weeks to prepare for this game while Tom Brady and Bucs have also had a long week, so those guys will be prepared. Let’s add to the fact Green Bay will be getting back Davante Adams and there’s a possibility Chris Godwin suits up for Tampa Bay this week. We talk about how bad the Dallas defense is, but it’s actually the Packers who are giving up the most points-per-game. Get ready to see a shootout between two future Hall of Famers.

The 49ers are still injury-riddled on defense as their offensive stars are starting to come back, but last week’s disastrous loss to the Dolphins shows there might be some problems. The Rams are looking like a strong NFC contender again after a rough 2019 season, playing well on both sides of the ball. Los Angeles is allowing just 18 points-per-game this season, the third-fewest, not good for a San Francisco offense that is struggling. The Rams showed a couple of weeks ago they don’t need to score a lot of points to win a game.

The Bengals are coming off a horrific 27-3 loss to the Ravens that should have been a shutout, but I’m not going to let that sway me because as I previously mentioned, Baltimore beats up on bad teams. The Colts showed vulnerability last week in their loss to the Browns; Philip Rivers can cost them games and their defense is not an unstoppable force. With that in mind, the Colts will not break off in this game and the Bengals will keep it a one-possession contest.