4 NFL Games To Consider Betting On For Week 9 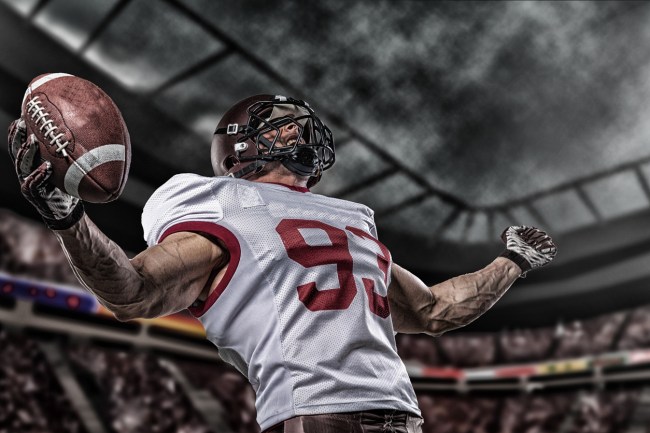 In Week 9 of the NFL season, we’re featuring two games I believe will be the most exciting this week. One will feature two high-powered offenses with the potential of a shootout, and the other could be a defensive standoff with conference seeding at stake. Let’s take a look at the best games to wager on in Week 9.

After winning three straight, the Panthers now have a three-game losing as they face their toughest matchup in Arrowhead to face the defending champions. To anyone that thought the Chiefs couldn’t cover the 21-point spread against the Jets, I’ll refer you to the laughing Leonardo DiCaprio meme. Carolina will very likely get back Christian McCaffery to boast that offense, but it won’t be enough to keep them within single digits.

Seattle Seahawks vs. Buffalo Bills (Over 54.5)

To say the Seahawks are talented on offense is an understatement; Russell Wilson is having an MVP caliber season and DK Metcalf is becoming a star. The Bills can match that offensive power and although they’ve struggled the last couple of games, Josh Allen has made a big step forward this season. Seattle has the worst passing defense this year and Buffalo’s defense overall has regressed significantly from last year setting up what could be an offensive blowout.

Baltimore Ravens vs. Indianapolis Colts (Under 47.5)

This will be a battle between two premium defenses as both teams rank in the top five of the fewest points allowed-per-game this season. Baltimore’s strength comes with their ground game that features Lamar Jackson, J.K. Dobbins, and Gus Edwards, but the Colts have allowed the fewest rushing yards this season. Philip Rivers has played much better as of late and whether it’s Jordan Wilkins or Jonathan Taylor at running back, they can move the ball, but Baltimore is allowing the seventh-fewest total yards-per-game this year. Both defenses are going to make points tough to come by.

The Bears have struggled on offense as of late, but this Titans defense is not as good as it was last season. Tennessee has not played like a top AFC contender as of late which includes an upset loss last week to Cincinnati. The Titans get a tough matchup against a tough Chicago defense allowing the fourth-fewest points in the league. The Titans are going to avoid their third-straight loss, but it’ll be close.