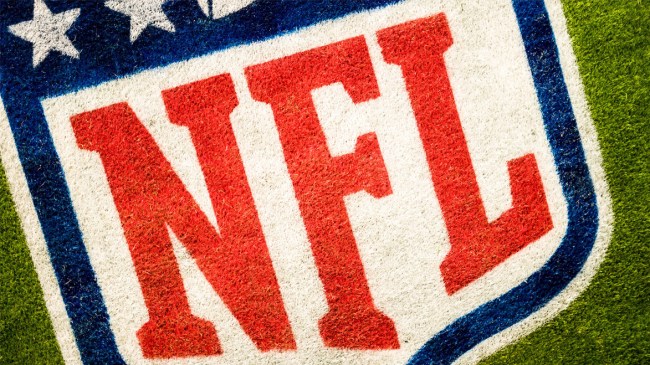 Last Sunday afternoon, the Seattle Seahawks honored their late owner Paul Allen (died on 10.15.18) with a tribute video, by raising their famed 12th Man Flag to half-staff and by wearing a patch on their game jerseys with his initials; the day marked the end of the most successful chapter (20+ years) in club history (includes ’14 Super Bowl). Since Allen’s passing, his sister Jody has taken control of the trust with power over the Seattle football franchise, but the Microsoft co-founder didn’t leave the franchise to her (or anyone else, he has no heirs), leaving many to suspect it (along with the Portland Trailblazers and Seattle Sounders) will soon be for sale. Per Allen’s wishes, any transfer of ownership would be contingent upon the new owner retaining the Seattle market.

There is no shortage of wealthy individuals who would like to claim the trophy asset, but few have the liquidity (30% of the franchise value) to afford an NFL team (last sale: Carolina Panthers, $2.3 billion); which is why the league finally (in mid-October) did away with its restrictive cross-over limitations (preventing NBA, NHL, MLB owners from bidding when teams outside their market were for sale). I suspect the league’s next move will be to increase ownership debt limits (currently $350 million) as it looks to continue growing the potential buyer pool (and keep sale prices rising).

So just how small is the potential buyer pool? If the Seahawks sell for an NFL record $2.58 billion (and Forbes is historically conservative on their estimates), under current league bylaws the next owner would need to have +/- $775 million in cash; a figure so high, that half the league’s current owners would struggle to come up with the money without selling or leveraging other assets.

One local businessman who is wealthy enough to purchase the franchise without any partners (or financing), is Amazon founder Jeff Bezos. Cowboys owner Jerry Jones (one of the league’s most influential owners) has let it be known he would “carry him (Bezos) piggyback to get him to the NFL.” I wouldn’t bet on that ride happening, Bezos’ had the opportunity to buy high-profile teams before and passed. Clippers owner Steve Ballmer (former Microsoft CEO), Warriors owner Joe Lacob, Oracle co-founder Larry Ellison and Salesforce co-CEO Marc Bernioff are among the other names that have been mentioned as potential buyers.

Fan Marino: In addition to softening ownership guidelines, it’s reasonable to suspect the league will continue to relax its advertising guidelines; liquor companies were permitted to advertise during NFL games, for the 1st time, last season. Though TV viewership is up slightly in ’18, the league knows that long-term “the only way that they can continue to raise (ad) rates and grow their business is to open it up to some restricted brands.” While that’s great news for sports betting companies (and the league’s owners), here’s to hoping the rules remain restrictive enough to prevent a repeat of the ’15 DFS blitz (before it turns into English soccer, where 95% of commercials during league games are for sports betting companies).

As mentioned, the Seahawks won’t be relocating, but San Antonio Mayor Ron Nirenberg seems to think one of the league’s existing franchises (or an expansion franchise) will move to the Alamo city “within the next 10 years.” Nirenberg cited “major jobs coming to Brooks City Base”, the city’s downtown UTSA campus and “the rise of Texas A&M” (community college districts) as reasons why San Antonio is ready to support an NFL team. Don’t count on it, Jerry Jones (and Robert McNair) is going to oppose a 3rd franchise in Texas and Mexico City, Oakland, Toronto and Western Canada are all likely higher on the waiting list.