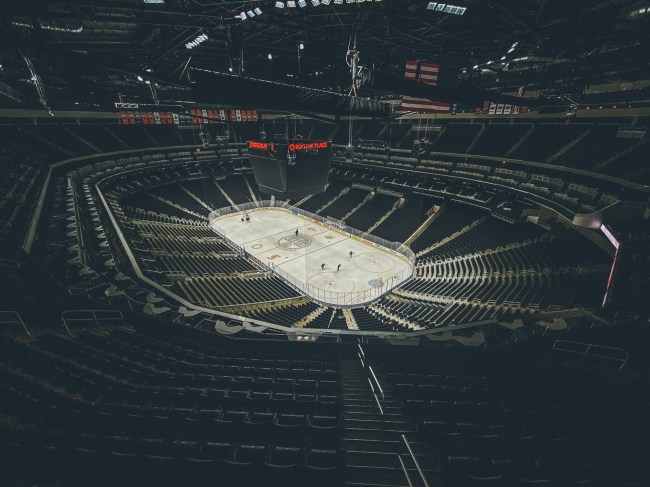 Two of the teams featured are up 2-0 in their series thanks to well-timed offense and great goaltending. Their opponents are both Top 10 goal-scoring offenses that are currently struggling.

New York is one of the hottest teams in the bubble at 8-2 as it heads into this game. One of the big reasons? Goalie Semyon Varlamov, who is coming off back-to-back shutouts, and is just 40 seconds from breaking the Islanders record for the longest shutout streak in the playoffs (Billy Smith; 136:59 in 1980).

The offensive struggles for Philadelphia do not just stem from this game, their top five goal scorers, Travis Konecny (24), Kevin Hayes (23), Sean Couturier (22), Claude Giroux (21) and James van Riemsdyk (19), have combined for just one goal this postseason.

The Flyers have been able to bounce back after a loss, they’re 2-0 when losing the previous game.

It’s hard to bet against a team that shut out the second-best offensive team in Washington then the seventh-best scoring team back-to-back. The Isles are hot.

Colorado had a 2-0 lead in Game 2 with just under 12 minutes left in the second period, then the wheels fell off. Dallas would go on to score five unanswered goals to go up 2-0 in the series.

This does not look like the Avalanche team that had back-to-back 7-1 victories to close out the first round. Give credit to Dallas, it allowed the second-lowest goals-per-game in the regular season (2.52) and even more credit to backup Anton Khudobin who has done well replacing the injured Ben Bishop in net.

After such a devasting loss, Colorado needs to come out strong, it has the offense to do it, but Dallas has the ability to stop it.

Best Prop Bet: Which period will the most goals be scored? Third Period (+145)