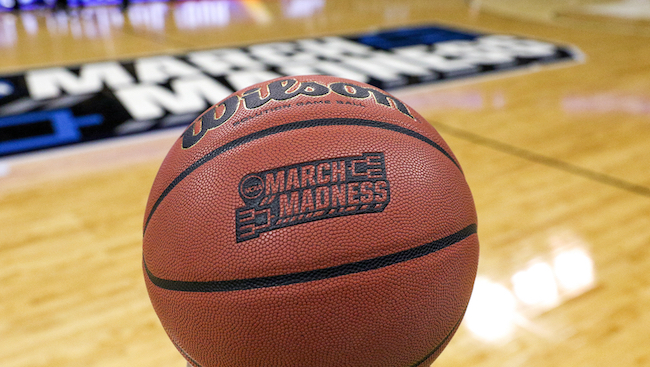 The Oregonian wrote a scathing exposé on the wasteful spending habits plaguing the Pac-12 conference under the guidance of commissioner Larry Scott. The Pac-12 spends significantly more than any other P5 conference on rent, salaries and travel, despite generating considerably less revenue than the wealthiest conferences in college athletics. Scott has since rejected the allegations saying one needs to evaluate the conference as a media entity (see: ESPN, FOX), rather than comparing it to the other P5 conferences; “certainly when it comes to financial results.” Scott defiantly added, “trying to look at the amount of square footage that we’ve got and the headcount and the rental expense compared to another conference is just not an apples-to-apples comparison. It’s hard to even respond to (the allegations in the Oregonian story) if you don’t understand that those are two (business models are) fundamentally different things. What we do for the amount (it costs) to run the TV network compared to (our) peers is admirable.”

Howie Long-Short: Larry Scott claims that the Oregonian “mischaracterized” the conference’s inefficient nature, but here are the facts; the conference spent $6.9 million on its office/studios last year, $3.1 million on travel expenses and $8.4 million on salaries (for Scott and his top 5 employees). By comparison, the SEC paid $318,000 to rent its headquarters in Birmingham, AL, just $788,000 on travel and no other conference spent more than $4 million on commissioner/top exec salaries; Scott alone earns $4.8 million/year. The conference is “operating lavishly (spent $49 million last year) and producing significantly less revenue (paid out $31 million/school, $10 million less/school than SEC in ’17) for its members.”

Scott’s points as they relate to square footage and the bloated headcount are valid, 80 of the conferences 112 full-time employees work for Pac-12 Network and 90% of the floor space at conference headquarters is dedicated to “studios, production bays, control rooms and a host of directors, technicians, equipment and talent”; but, there is no logical reason for the office to be in “one of the most expensive commercial real estate footprints in the country.” Claims that the network would suffer from a “recruitment perspective” or that the conference would generate additional sponsorship revenue by being in downtown San Francisco are laughable. Prior to Scott’s arrival, the conference operated far more modestly 25 miles outside of the city.

Former Oregon and Washington State A.D. Bill Moos said Scott “runs the Pac-12 like he’s the commissioner of Major League Baseball.” The problem with that is, while Major League Baseball generated more than $10 billion in ‘17 gross revenue, the Pac-12 Conference took in just $509 million during the ’16-’17 school year. Scott’s champagne taste and beer budget is undeniably draining resources that would otherwise be allocated to the Pac-12 member institutions.

Those who defend Scott point to the equity he’s built up in the Pac-12 Network, but the network generates $10 million/year less than the SEC’s lucrative broadcast deal. College athletics is an arms race and in the short-term (at least through ’24, next round of media rights negotiations), the Pac-12 Network puts the conference’s athletic departments at a $60 million competitive disadvantage.

Fan Marino: You can fault Larry Scott for a lot, but I refuse to blame the commissioner for the conference’s recent on-field/on-court struggles (no team in college football playoff for 2nd straight year, no team got out of NCAA tournament’s first weekend). Pac-12 schools are recruiting from a smaller pond (simply less talent by volume in the West) and no amount of revenue can off-set that differential (see: heat map reflecting where football talent originates).

Scott isn’t particularly well liked by Pac-12 fans as the conference network’s limited availability (see: not on DirecTV) and late broadcast time slots force fans to miss games (not me, I’m regularly up past 2a watching Arizona go 5-7). In fact, those who caught Washington’s victory over Utah in the Pac-12 Championship Game likely heard the chorus of boos that rained down on the commissioner as he was awarding the Huskies their trophy. Speaking of the Pac-12 title game, attendance for the game at Levi’s Stadium was an embarrassment; move the game to Las Vegas and it will sell out like the conference basketball tournament does.