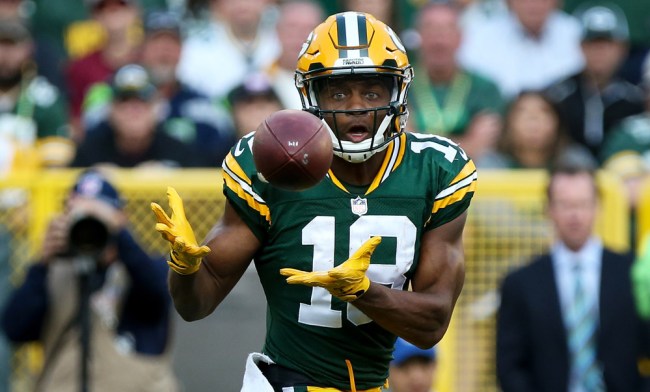 For some reason, after owning the home for a little over a year, Cobb has put the place back on the market, and for the very reasonable price of $2.35 million.

The house itself, for which Cobb paid $2.05 million last February, was only built in 2016 and has loads of positive attributes a potential buyer might enjoy.

You’ve got four bedrooms, five-and-a-half bathrooms, a chef’s kitchen, a master bedroom quite with a huge walk-in closet, spa-like bath and balcony, an elevator that services all three floors, two fireplaces, an outdoor fire pit, water falls, and according to Realtor.com’s payment calculator it will only run you about $11,927 a month!

So… what do think? Interested? Take a little virtual tour of the place in the video below before you decide.

Check out the complete listing for the house over at Long & Foster Real Estate.