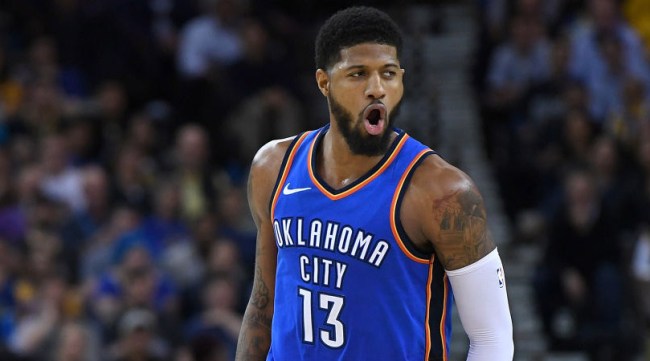 After seven season in Indiana, NBA star Paul George left the Pacers for the Oklahoma City Thunder in 2017. So, because he no longer has the need nor the desire to still own his mansion in Indianapolis, he has put it up for sale.

The five-time All-Star isn’t even looking to get rich on the sale of the property either as the asking price – $2.1 million – is just $50,000 more than what he paid for it five years ago, according to the Los Angeles Times.

Considering the prices we’ve some other celebrities asking for their homes, $2.1 million for George’s 12,605-square-foot mansion seems like a pretty good deal.

Also, according to the listing on Realtor.com…

Someone really likes their exclamation points!!! Also, I wish my home came with an elevator. How much do you suppose that would cost to install?

As for the cost of this mansion, Realtor.com figures it will run you around $11,231 a month in mortgage payments, if you can afford a $420,000 down payment. 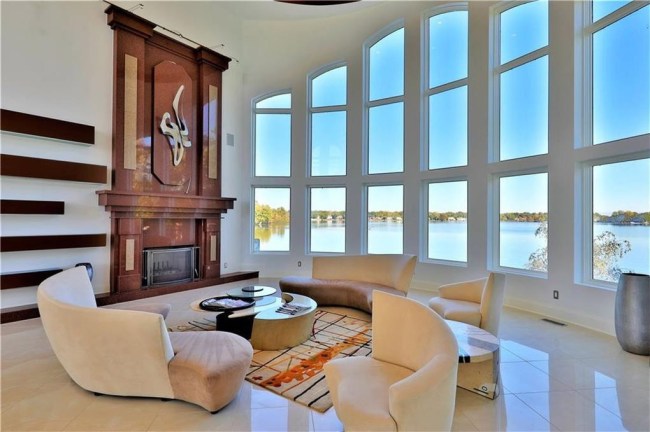 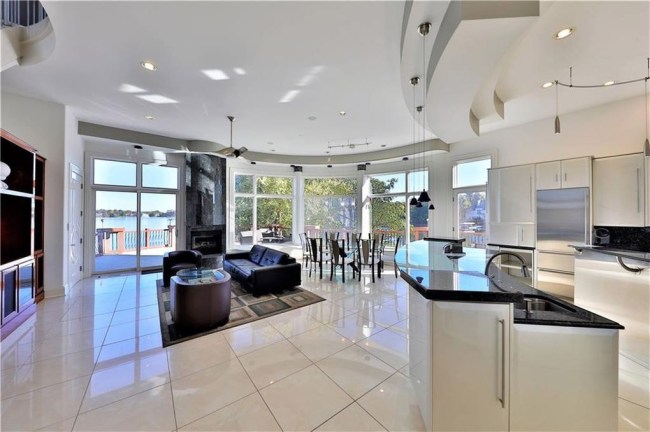 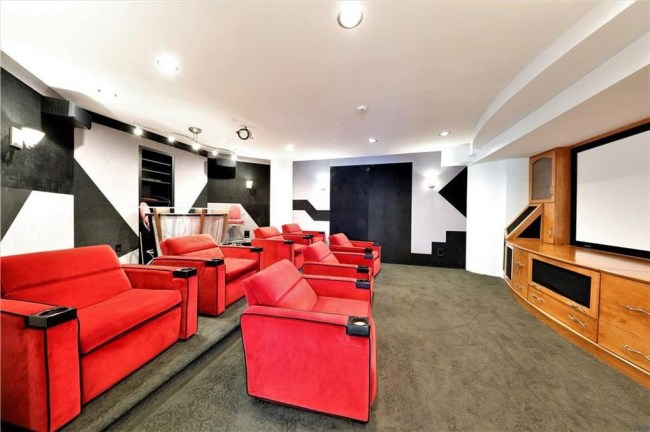 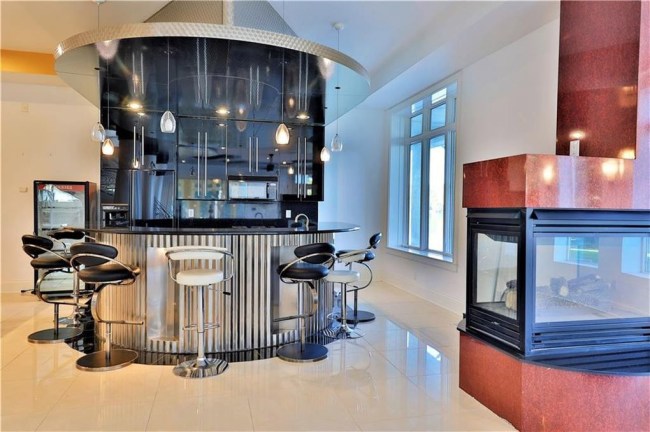