PGA Championship Sleeper Picks: 3 Players With Strong Odds To Take A Flyer On 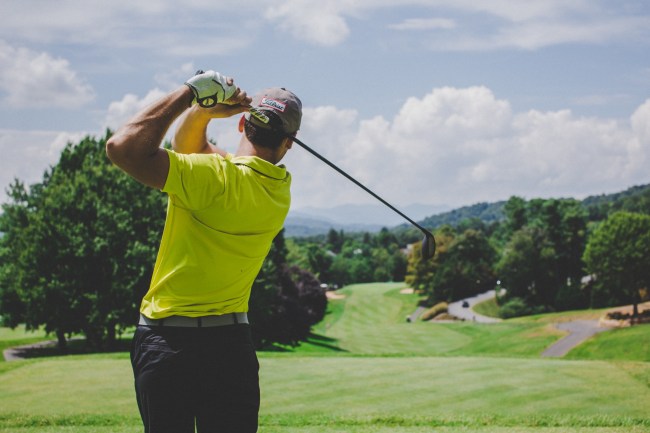 It’s easy to turn most of the attention to the favorites in the field of a major championship, after all, these are the toughest tests in the game and only the top players will rise to the top. Having said that, each of the past handful of years a ‘sleeper’ has emerged to win a major.

Last year we saw Shane Lowry win The Open while Francesco Molinari hoisted the Claret Jug the year prior. In 2016 and 2017, Danny Willet and Sergio Garcia won green jackets at Augusta. By no means are any of those four winners ‘no-name players,’ but they weren’t at the top of everyone’s list of possible winners heading into the week.

Heading into the PGA Championship there are a number of players that are flying somewhat under the radar worth keeping an eye on with intriguing odds.

Sleepers Picks For The 2020 PGA Championship

Finau was close to earning win No. 2 on Tour a few weeks ago at the 3M Open finishing T-3 giving him five Top 10 finishes this season. He’s the ultimate head-scratcher on Tour because he consistently finds himself in contention with a total of 11 Top 10’s over the past two seasons, but he just can’t get over the hump.

This week’s set up should fit his game well as the longer guys can go with the bomb and gauge approach, which Finau already said that he would be trying to push the envelope a bit more with the driver this week. He’s 36th on Tour in strokes gained: off the tee, 34th in strokes gained: approach and is extremely good out of the rough ranking 11th in proximity out of the rough.

Jordan Spieth has not won a tournament since hoisting the Claret Jug in 2017 and his struggles have been well documented over the past couple of seasons, but let’s not forget that he is going for the career grand slam this week in San Francisco.

He’s shown flashes since the Tour resumed with a T-10 finish at the Charles Schwab Challenge and a T-13 at the Memorial. It only seems like a matter of time before Spieth finally does step into the winner’s circle again, so why not this week?

He’s plenty long off the tee to take on Harding Park, but it will all come down to his accuracy off the tee, which has been practically non-existent this season ranking 202nd on Tour in driving accuracy. However, his short game can always keep him in the hunt, plus, he still makes plenty of birdies averaging over four per round, good enough for 38th on Tour.

The Aussie has gotten off to a slow start since the PGA Tour’s season resumed with two missed cuts and zero Top 25 finishes in five starts, but Leishman has had success over the years out on the West Coast. TPC Harding Park draws comparisons to Torrey Pines, which is where Leishman won the Farmers Insurance Open back in January.

When it comes to the numbers, Leishman is one of the better iron players and ball-strikers on Tour ranking 9th in strokes gained: approach, which will only play to his advantage this week. The lengthy TPC Harding Park will present players plenty of long irons into greens and Leishman should be comfortable in those situations as he ranks second on Tour in approach proximity from 225-250 yards and 47th in proximity from 200-225 yards.