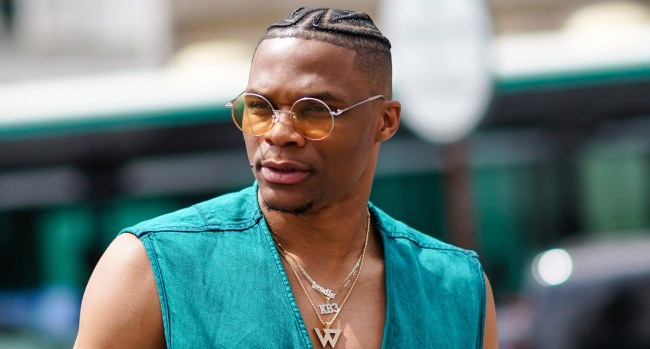 Which is why he has put his house in the Beverly Crest area of Los Angeles (which he bought from none other than Scott Disick) on the market for $5.995 million.

So, what exactly does $5.995 million get you in Beverly Hills these days? A pretty dope house, it turns out.

The two-story 4,095-square-foot home built in 1960 is located on the well-known Summitridge Drive adjacent to Beverly Park gated community, according to its listing on Compass.com.

It has five bedrooms, six bathrooms, and a largely open-plan main floor with a center-island gourmet kitchen, dining area, and living room with a fireplace and floor-to-ceiling glass doors that open to the patio area.

HEad out there you get an incredible scenic city-to-ocean view that you can enjoy anytime from your heated pool or spa.

If this sounds like somewhere you might like to live, then all it will cost you is around $24,158 a month in mortgage payments, with a down payment of $1,199,000, according to Compass.com’s payment calculator.